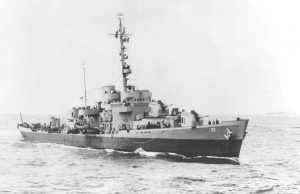 Today, Americans remember those lost during the December 7, 1941 attacks on Pearl Harbor and Marylanders remember those lost aboard the USCGC Taney – the last floating warship that participated in the Battle that is now docked at Baltimore’s Inner Habor. Read on for more important history on this infamous day:

When you spend money along Maryland’s Main Streets, you’re supporting local businesses and the historic properties that they steward. If you like window shopping on foot, trying new local restaurants, collecting art and antiques – and need to do some holiday shopping – then Small Business Saturday, held this weekend on November 27, 2021 is for you. 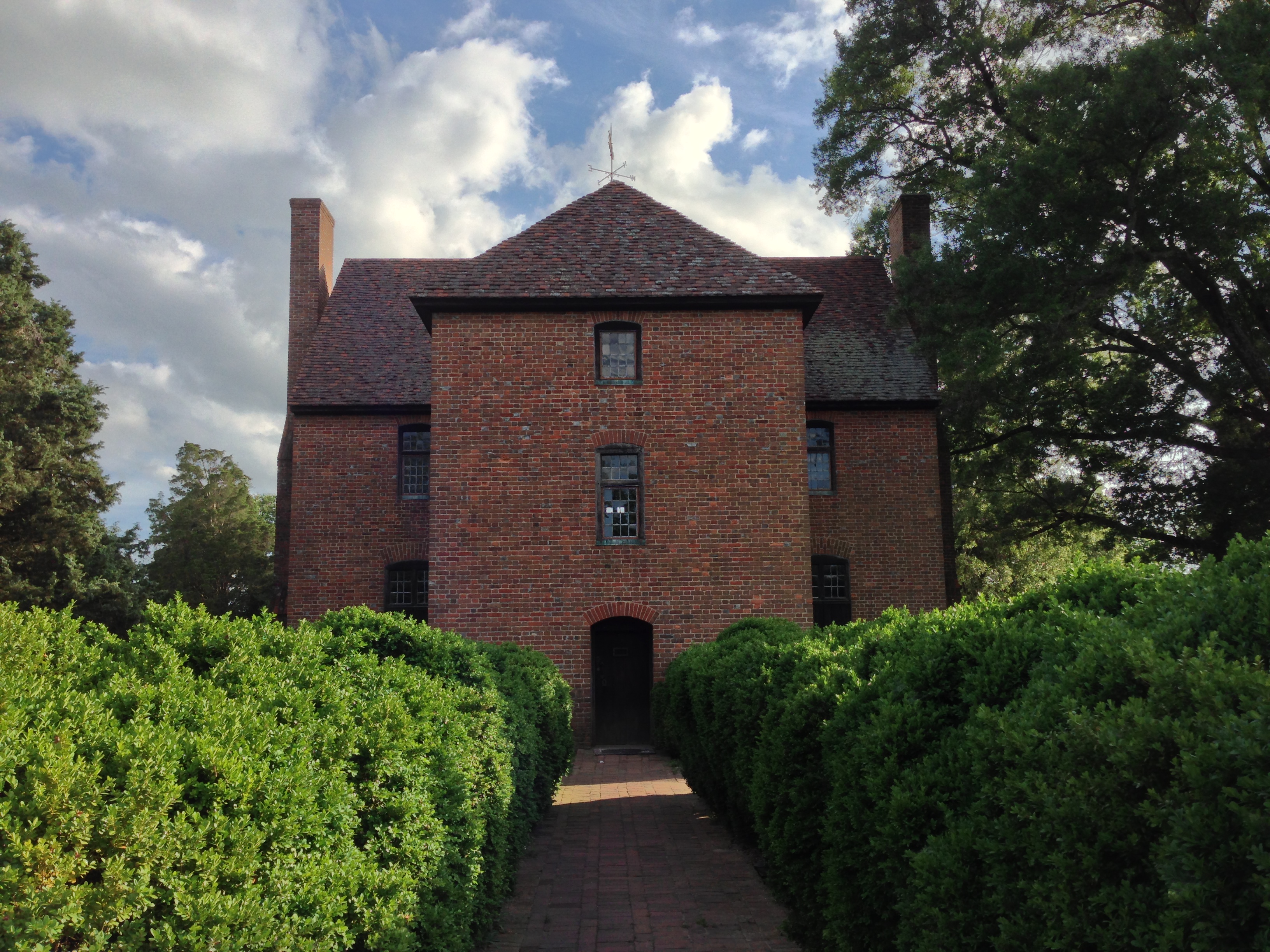 Annapolis may be the first city to come to mind when considering Maryland colonial history; but did you know that St. Mary’s City was Maryland’s first capital?

Not only was St. Mary’s City established as the first Maryland colony, it was also the birthplace of religious freedom in North America and the first seat of Maryland’s colonial government. St. Mary’s City acted as the capital of the Maryland colony for 61 years, until 1695, when the capital was moved to the more centrally-located town that we now know as Annapolis and the St. Mary’s State House (pictured above) was converted into a Protestant church.

After the demotion, St. Mary’s City experienced a significant decline and was later abandoned. In 1840, St. Mary’s Female Seminary, today’s St. Mary’s College of Maryland, was founded as a living memorial to the colonial St. Mary’s City and the religious tolerance that was practiced during its time.

Visitors to Historic St. Mary’s City witness the Maryland colonial past preserved through costumed interpretations, archaeological demonstrations (over 300 archaeological sites have been excavated in the city), reconstructions of town structures, and museum exhibits. Historic St. Mary’s City also provides the opportunity to explore and learn about the unique tidewater culture and Native American history of the region.

There are many year-round opportunities to discover this distinct destination for yourself, and especially today, Historic St. Mary’s City invites you to celebrate the arrival of Spring in colonial style! Today, May 7, the City will host May Day festivities from 10am to 4pm. Visitors are encouraged to participate in a Maypole dance, play games, peruse the wares of local vendors, and create a craft to take home.

The lead-in photograph is the ca. 1934 reconstruction of the original State House of 1676. Our Preservation Month posts were written and prepared by Rachel Rettaliata, one of Preservation Maryland’s Waxter Interns. Rachel’s work with us focuses on communications and advocacy. She is a Fulbright Scholar and will be attending the historic preservation program at the University of Maryland this fall. Learn more about Rachel and our intern program here: presmd.org/waxter.