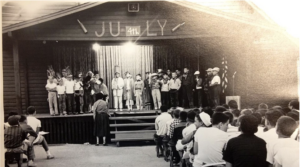 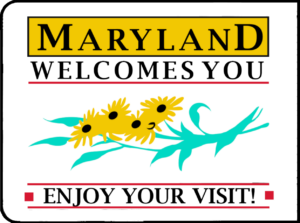 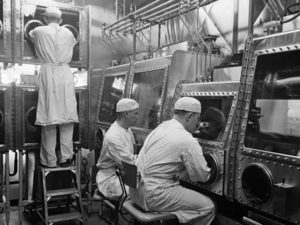 With news that the Centers for Disease Control and Prevention has authorized the Maryland-based Novavax vaccine, the nation’s first so-called protein vaccine against COVID-19, we are sharing other scientific solutions that have been created right here in the Old Line State. 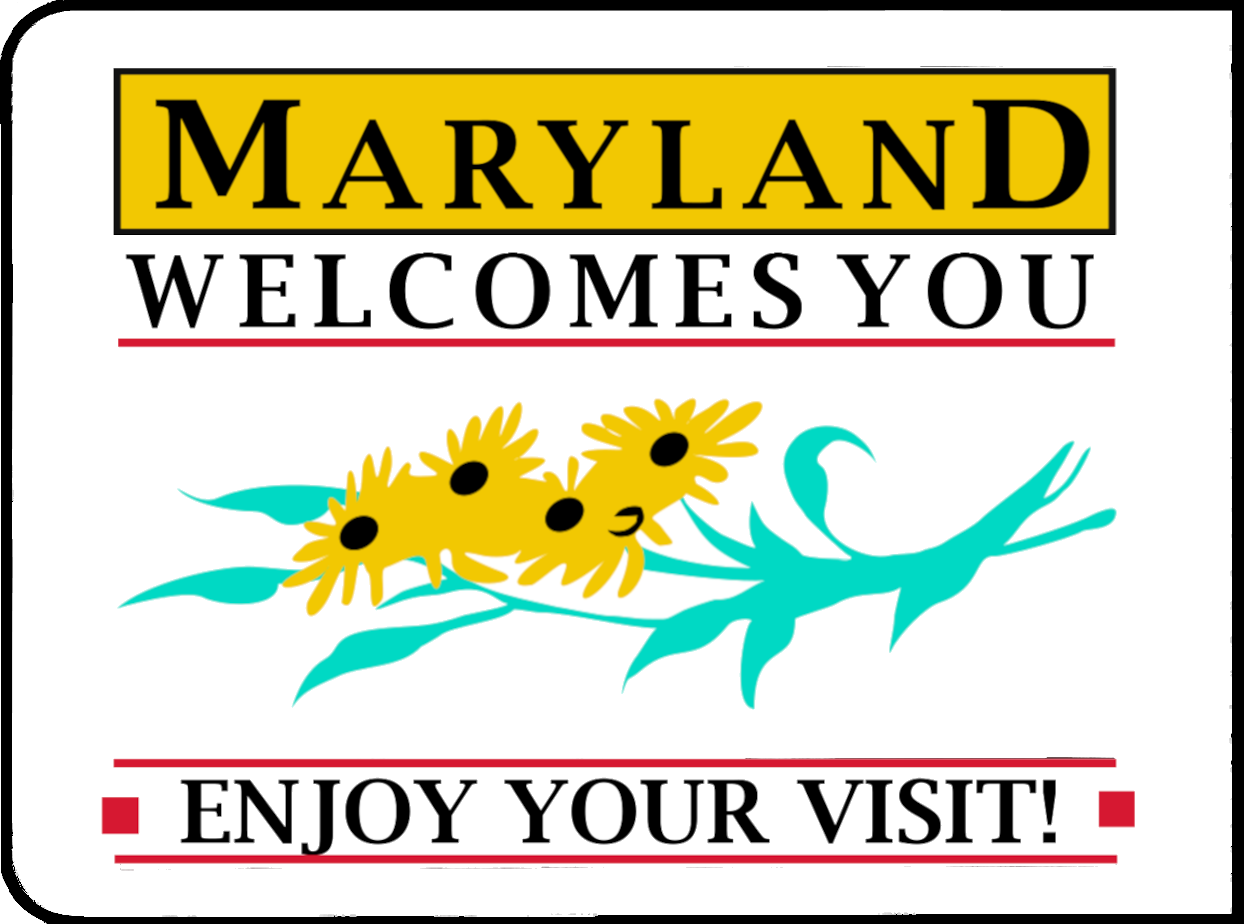 Next up on our feature of “Maryland Towns with Unusual Names” is Accident, Md. Located in Garrett County, in the plateau region of the Appalachian Mountains, this town has a unique history. Visitors to the town can go to the James Drane House or one of the town’s numerous parks, like the Marjorie Fratz Memorial Park. Are you an Accident native? Then you’d be known as an “Accidental.”

How did the town get its name? 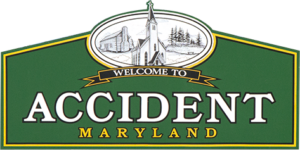 According to Accidentals, a man named George Deakins received a land grant from the King of England in 1751. King George II told Deakins that he could receive 600 acres of land anywhere in Western Maryland. Deakins then sent out two groups of men to scout the land and report back to him. After scouring the terrain, the groups came back to Deakins and, unbeknownst to them, reported on the same tract of land. Pleased with the similar suggestions, Deakins chose the plot of land and called it the “Accident Tract” to commemorate the happy coincidence. Ever since, the town has been called Accident.

However, there are other accounts on how the town got its name. One story says that in 1774, land in Western Maryland was opened up for settlement. Two spectator friends from Prince George’s County, Brooke Beall and William Deakins, Jr., went to survey the land. When they were done scouting the terrain, they told each other their findings. They both selected the same territory. Deakins reported that he had claimed the same tract as Beall “by accident.” Beall agreed to take another plot of land, and Deakins ended up with the land that today makes up Accident.