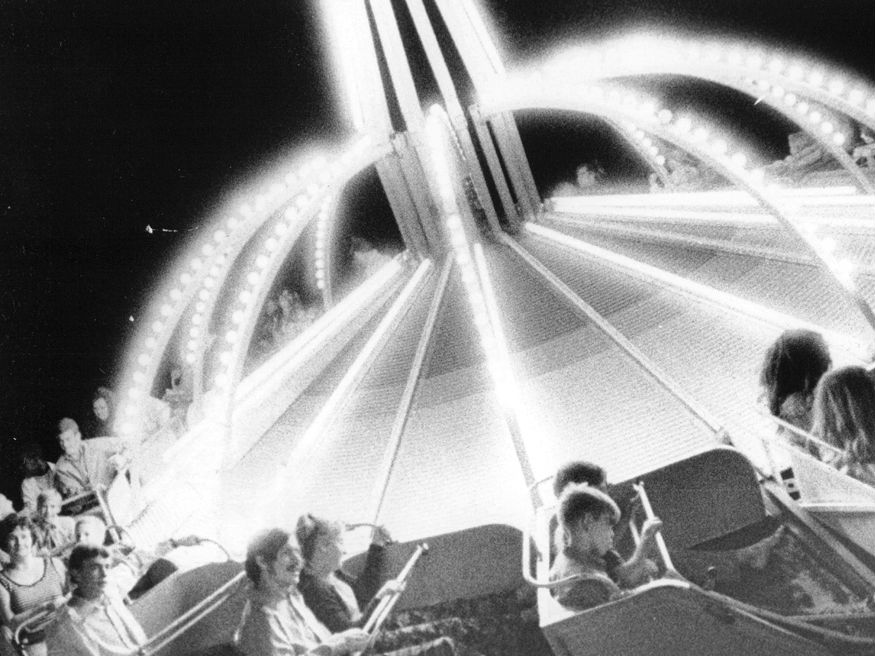 Step right up, folks! Don’t be shy! It’s time for the Best Days of Summer; the Maryland State Fair.

Maryland’s State Fair has operated from the same fairgrounds in Lutherville since 1879, when fairgoers arrived via wagons and carts driven along the York Turnpike, what’s now York Road. In the early days, popular attractions consisted of “sideshows, sack races, and greased pole climbing” and concessions were provided by the farmers’ wives.

The Fair has changed over the years, but remains a showcase for the state’s agricultural heritage and an opportunity for Marylanders to enter their champion livestock, giant produce, and home-made food and baked goods into competition. Or if you’re looking for more of a thrill, try one of the forty rides featured on the Midway, including the stomach-churning Zipper. Just don’t go overboard on the rides before you sample some of the local favorites at the Maryland Foods Pavilion and Dairy Bar, which will feature crab cakes, ice cream, and other treats from around the state.

The Fair runs from Thursday, August 22, 2018 to Labor Day, September 2, 2019 but the fun doesn’t have to stop then. Check out the Maryland Association of Agricultural Fairs for details on County and local fairs upcoming throughout the fall.