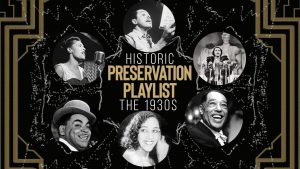 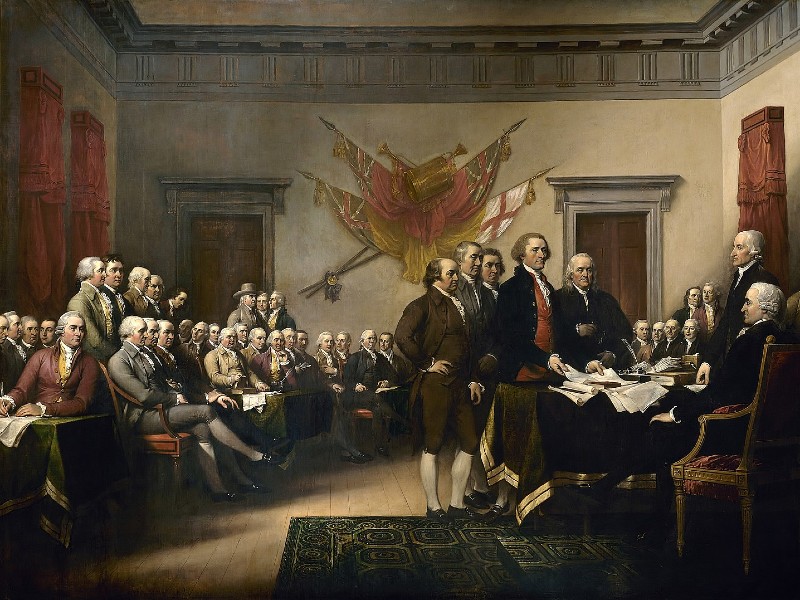 Maryland Signers of the Declaration of Independence

Of the fifty-six signers of the Declaration of Independence, four white men, Charles Carroll, Samuel Chase, William Paca, and Thomas Stone, represented Maryland’s interests in breaking away from Great Britain’s colonial rule and to embark on the creation of a new democratic government in America.

Due to escalations in unrest associated with British occupation and taxation of the new colonies in America, leading lawyers, businessmen, and those politically-minded and well-connected throughout the original thirteen colonies, all white males, established the Continental Congress. The First Continental Congress met in Philadelphia in 1774 and communicated regularly. Upon the second formal meeting of the Second Continental Congress in early July 1776, the draft Declaration of Independence was finalized and then approved on July 4, 1776.

Many Americans annually celebrate the fourth of July as Independence Day, yet the Declaration was not formally signed until a month later, including by the Maryland delegates, and the British did not surrender at Yorktown ending the Revolutionary War until 1783, a full seven years later.

The four Marylanders who signed the Declaration of Independence were: 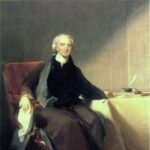 Charles Carroll (September 19, 1737 – November 14, 1832), known as Charles Carroll of Carrollton or Charles Carroll III to distinguish him from his similarly named relatives, was a wealthy Maryland planter and slave-owner, an early advocate of independence from the Kingdom of Great Britain, and one of the signers of the Declaration of Independence. Born into an Irish and Catholic family, Charles Carroll was born in Annapolis and inherited such wealth in the form of slave-holding estates that he was the wealthiest man in the American colonies when the American Revolution began in 1775. As such, he supported the Revolutionary War politically and financially. Carroll trained as a lawyer in England, but because of his religion was not allowed to address the court abroad nor upon his return to Maryland. Though Carroll was not part of the writing of the document, being elected to the Continental Congress on July 4, 1776, he did sign the Declaration of Independence. In Maryland, Carroll is also known for his efforts to create the Baltimore and Ohio Railroad and laying the cornerstone of Baltimore’s Phoenix Shot Tower. Carroll is interred at Doughoregan Manor in Howard County, a Carroll family estate that is still owned by the family and recognized as a National Historic Landmark. 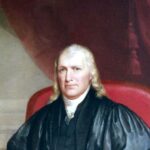 Samuel Chase (April 17, 1741 – June 19, 1811) was an Associate Justice of the United States Supreme Court and a signatory to the United States Declaration of Independence as a representative of Maryland. Samuel Chase was born in Somerset County on the Eastern Shore of Maryland as the son of a reverend.  Chase spent most of his life living and working as a lawyer in Annapolis and Baltimore, where he practiced law as a judge until his death in 1811. Chase was known to be cantankerous and ready for a debate on a range of subjects about the law and society. Chase religiously disaggreed with slavery, yet was a slave-owner. From 1774 to 1776, Chase was a member of the Annapolis Convention. He represented Maryland at the Continental Congress, was re-elected in 1776 and signed the Declaration of Independence. Chase was close friends with William Paca, a fellow Annapolitian and signer of the Declaration of Independence. The House of Representatives charged Chase with impeachment but was acquitted in 1805. Chase’s home in Annapolis, the Chase–Lloyd House, built ca. 1769-1774 sites across the street from the Hammond-Hardwood House, both on the National Historic Landmarks. Samuel Chase died of a heart attack in 1811. He was interred in what is now Baltimore’s Old Saint Paul’s Cemetery. 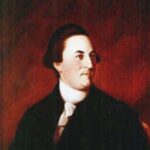 William Paca (October 31, 1740 – October 13, 1799) signed the United States Declaration of Independence in August 1776 and was also a delegate to the First Continental Congress and the Second Continental Congress from Maryland, Governor of Maryland and a United States District Judge of the United States District Court for the District of Maryland. Paca was born in Howard County, Maryland into a wealthy slave-owning family, and studied in Philadelphia and London before starting a private law practice in Annapolis. With other Annapolitians including fellow signer Samuel Chase, Paca helped fund a local Sons of Liberty chapter, a secret revolutionary organization that was founded by Samuel Adams in the Thirteen American Colonies to advance the rights of the European colonists and to fight taxation by the British government. Paca’s home in Annapolis is a National Historic Landmark and operated as a house museum with public gardens by Historic Annapolis. 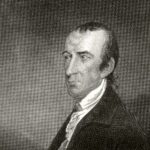 Thomas Stone (1743 – October 5, 1787) was an elite lawyer and slave-holding planter who signed the United States Declaration of Independence as a delegate for Maryland and later worked on the committee that formed the Articles of Confederation in 1777. He is the nephew of Daniel of St. Thomas Jenifer, a signer of the U.S. Constitution in 1787. Stone is associated with two historic homes in Charles County, Poynton Manor where he was born and Habredeventure, an estate he built for his extended family starting in 1771 that is now open to the public as the Thomas Stone National Historic Site that also includes his burial site. Stone was a member of the Committee of Correspondence for Charles County, the Annapolis Convention, and the Continental Congress before signing the Declaration of Independence in August 1776. He is unique among signers as strongly voicing his preference for opening diplomatic relations, not war, with Great Britain.