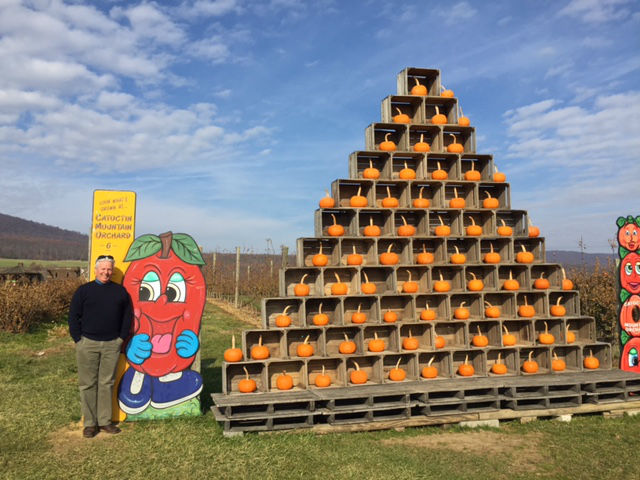 Preservation Maryland supporters Diane and Jeff Caslow return with their latest travelogue from Frederick County as they visit all of Maryland’s twenty-four counties in twenty-four months. These preservationists know how to find hidden stops and eat well on their historic road trips!

The fourteenth county on our twenty-four month adventure to explore each of the counties in Maryland was Frederick County! We actually did not make Frederick County before November slipped away, so we are doubling up in December to make sure that we finish our adventure on time in twenty-four months. We always try to find an interesting perspective from which to explore the county – and Route 15, which runs the entire county from north to south, gave us just that opportunity. 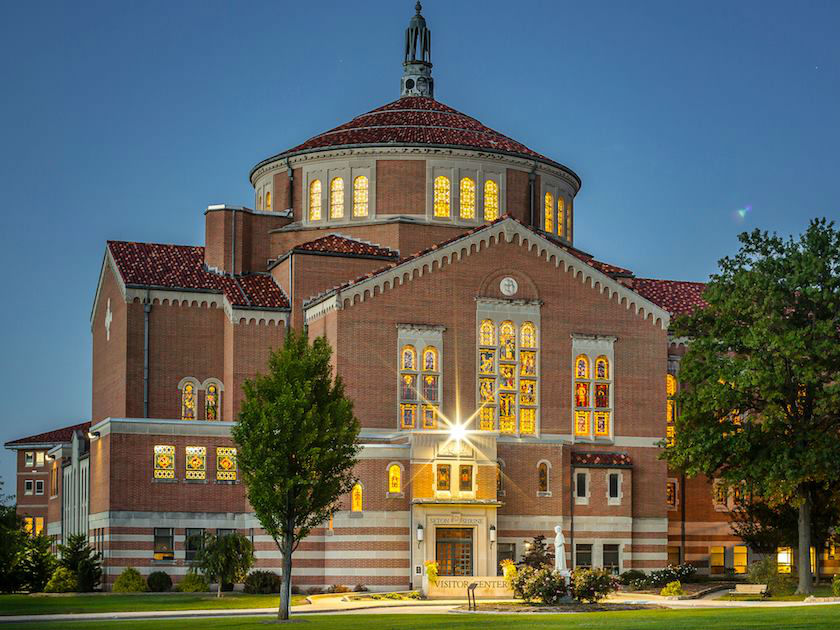 Photo from The National Shrine of Saint Elizabeth Ann Seton.

We started our journey with a driving tour through Emmitsburg, Maryland which was first settled in 1733. Along the way, we stopped at The National Shrine of Saint Elizabeth Ann Seton, the first American-born saint in Christianity, who founded the Sisters of Charity of St. Joseph’s in Emmittsburg in 1809 as the first community for religious women established in the United States. She also began St. Joseph’s College, one of the earliest schools of Catholic education in the United States. We toured the shrine and beautiful Basilica where Elizabeth Ann Seton is buried. Regardless of your religious beliefs, you cannot help but feel that this is a special place where a devoted women help lead others in a spiritual life.

We left Emmitsburg and our own spirits were uplifted as we headed south towards Frederick and spied some end of season apples at the Catoctin Mountain Orchard. We are suckers for farm stands, orchards and any place with piles of apples and rows of preserves! We did not leave empty handed. 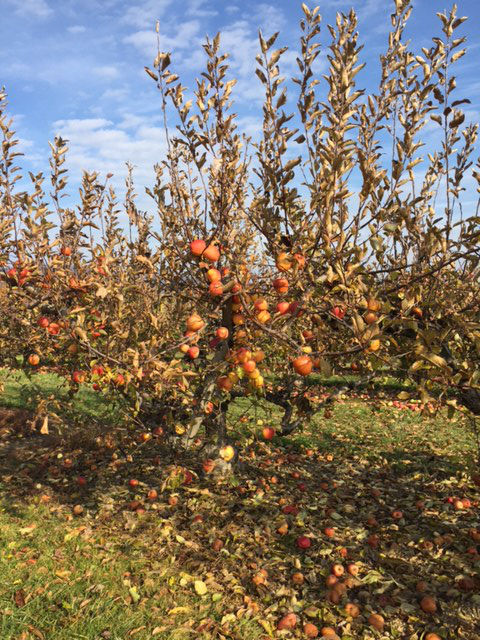 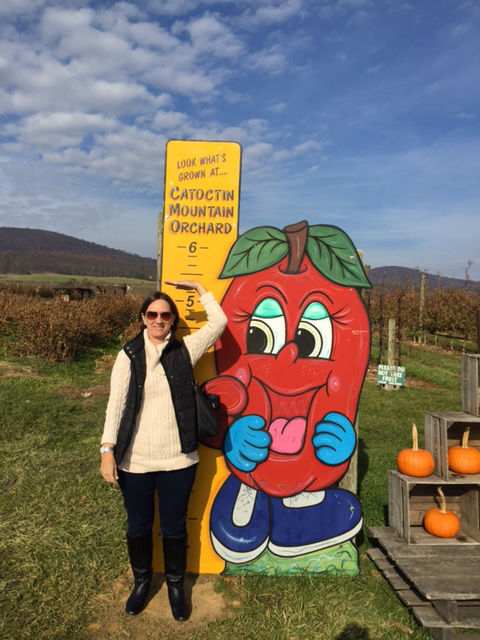 As we have been hiking in Catoctin Mountain Park before, we decided not to include it in our trip, but would recommend it to others. You can find hikes not to difficult and the views are spectacular as they form the easternmost mountain ridge of the Blue Ridge Mountains, which are in turn a part of the Appalachian Mountains range. Instead, we wander off the beaten path to see if we can find at least one of the three covered bridges in the county. It took us awhile, but we eventually found the Utica Mills Covered Bridge, which stands today as it was rebuilt in 1889 when it was washed away into Fishing Creek. It may look like just another country road to the local inhabitants, but it’s really a marvel of engineering. We have been to Volt, a highly-acclaimed restaurant in Fredrick, so we try out the newer, Volt Family Meal, a modern diner-style restaurant. We sit at the counter, allowing us to watch crème brulle being made in front of us, while we eat a delicious meal to get us ready for a walk through downtown. Frederick was founded in 1745 and has witnessed history through the French and Indian War, the Revolutionary War, and the Civil War. It has an impressive 40-block National Register Historic District, with many buildings well-preserved. We decided to wander, admiring the restored, preserved and rehabbed buildings lining many of the streets and shopping area. Of course, we did some local shopping – ‘tis the season!

Driving south out of Frederick, the beautiful countryside rolls along. We hit the end of the road, which is a bridge over the Potomac River with Virginia on the other side. Point of Rocks is named for a rock formation on the adjacent Catoctin Mountain, which can only be seen from boats on the river or the southern bank on the Virginia side. At one point the town was the terminus for both the C&O Canal and the B&O Railroad and a regional transportation hub.

We headed home back along Route 15 and northeast of Frederick, we pulled up at Black Ankle Vineyards in Mount Airy.  It is a place we discovered a number of years ago and enjoy returning to see how it has grown, and of course, enjoy the wine. 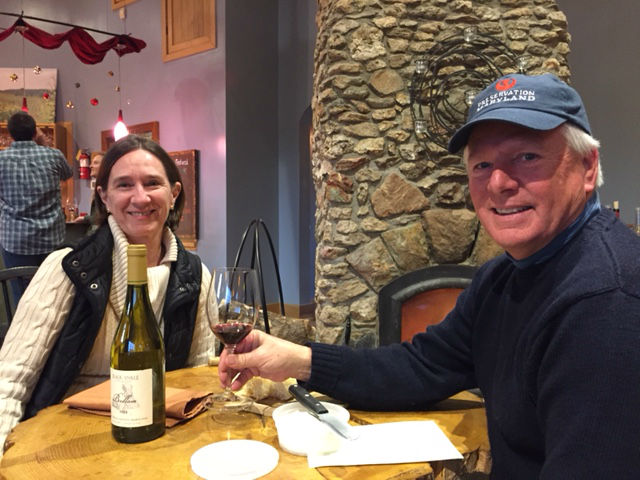 Our next county is Talbot, so back over the bridge to the Eastern Shore we go in the New Year!