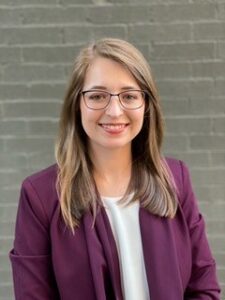 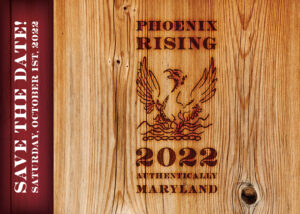 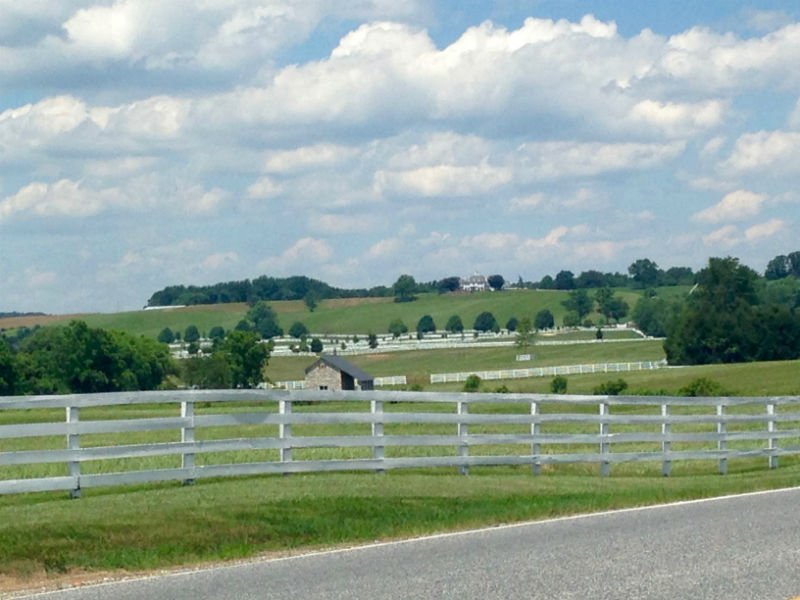 If you have time on a weekend, and you enjoy historic sites, you absolutely must drive along some of  Maryland’s eighteen Scenic Byways each with their own unique sights and stories. One of our Waxter Interns, Ben Israel, decided to explore the Scenic Byway nearest him, The Horses and Hounds Byway, and see what else he could discover, especially for those with a preservationist bent.

The Horses and Hounds Scenic byway is so named because of the fox hunting and horse breeding that has been a part of the culture in these hills and valleys since moneyed Baltimoreans first built homes here to escape the summer heat. The byway begins in Towson and moves north before crossing west towards Monkton. It continues in that direction until Hampstead where it then moves south to Reisterstown and east towards Shawan Road and Cockeysville.

This guide covers the last portion of the byway, from Reisterstown to Cockeysville, and while the distance covered is short, for those wishing to see a beautiful stretch of roads, there is little need to go farther. 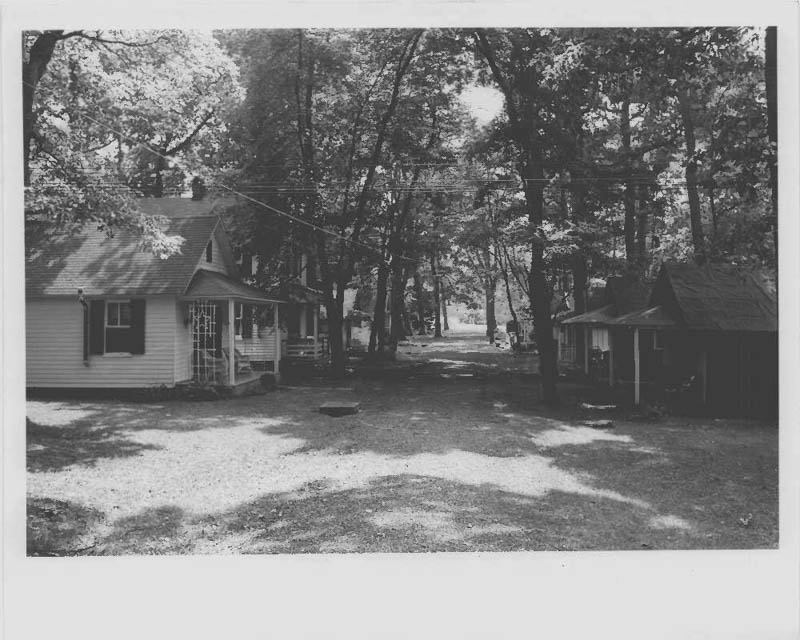 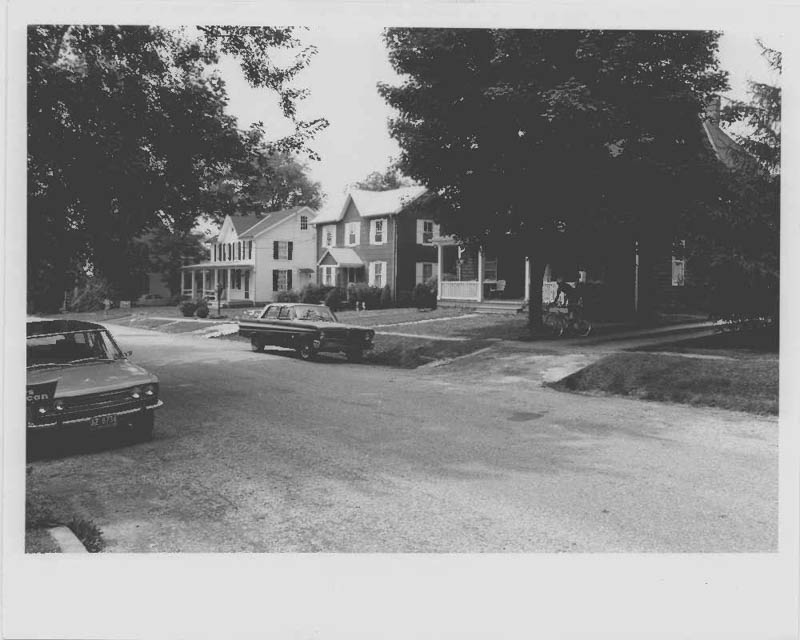 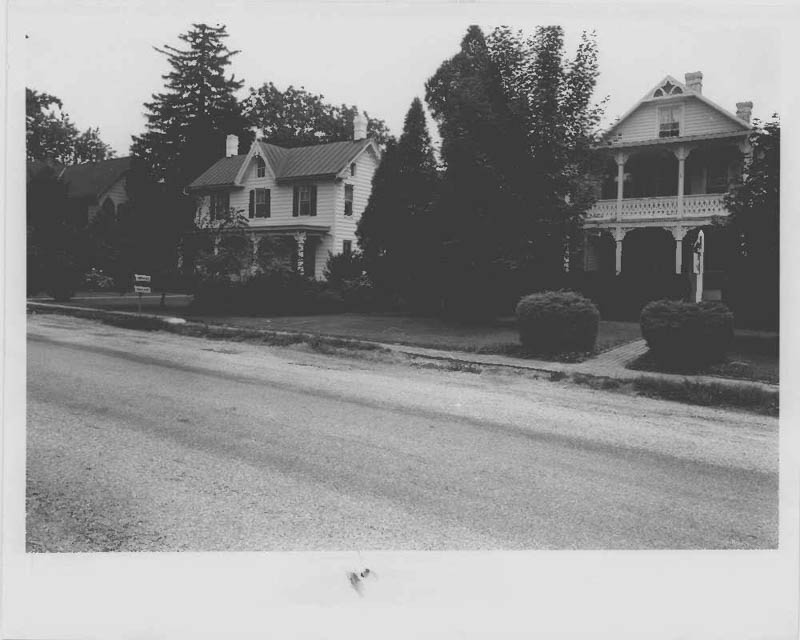 I started my trip in Reisterstown at the end of I-795 N. Exit 9B leads directly to Butler Road, which contains a large portion of the byway. My first stop was Historic Glyndon, the next town over from Reisterstown. Glyndon is notable as the first National Historic District to be named in Baltimore County, and it is easy to see why.  If you take any of the side streets, like Railroad Avenue, you will be greeted by gorgeous Victorian homes that were once summer retreats. There are some interesting public structures as well such as the Glyndon Post Office, which was formally a railway station, and a pump for the Glyndon Volunteer Company.

A little bit down the road from the post office is a sign for Emory Grove. Taking a left at this sign I was greeted with many Victorian homes, but also a large hotel. Constructed in 1887, the hotel served travelers that came to Emory Grove in the summer for religious services until 1940. The Emory Grove Association received a grant from Preservation Maryland’s Heritage Fund for improving the lighting on the campus.

Continuing on Butler, the road changes to Worthington, and as the names changes, so does the scenery. I was greeted with a view of stunning, rolling farmland, lined with fences and dotted with trees. Unfortunately, there are only a few places to stop along the road to take in the landscape, but when I did, not only was I impressed by the views, but also the silence. It was completely quiet unless a car was passing by.

Taking a left on Tufton to stay on the byway, I then took another left down Belmont, which passes through Sagamore Farms. Once owned by the Vanderbilt family, this farm is famous for its thoroughbred racehorses. In fact, a racetrack is visible while driving past on Belmont, though as on the main road, there are few places to stop. There are other horse breeding farms along the road as well and I imagine that if you were to drive the route early enough in the morning, you might be able to catch some riders practicing the steeplechase! 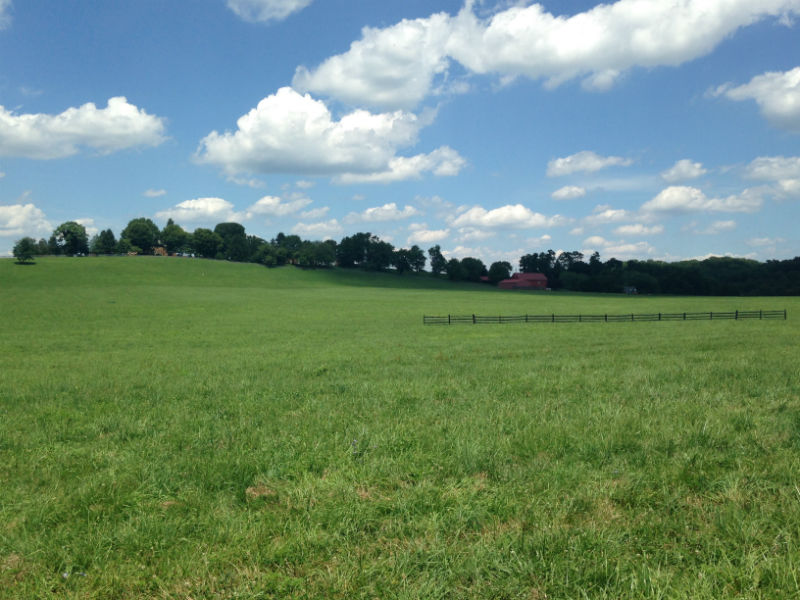 I drove nearly to the end of byway before making a turn onto the grounds of the Maryland Center for Agriculture and Farm Park. While there was no one there working, the Center certainly seems busy, as there were gardens, crops, and an apiary for honey. The grounds are also home to a historic root cellar and corn crib, the latter of which was partially restored with funds from a Preservation Maryland Heritage Grant.

My final stop for the day was the John Brown General Store and Butchery, built in in 1938 as grocery store, it has now returned to a very similar purpose.

I highly recommend driving along the Horses and Hounds byway yourself, especially since I wasn’t able to follow the complete 70 miles of the byway. Still, if the 25 miles or so that I did investigate is any indication, you won’t be disappointed.

This road trip along one of Maryland’s Scenic Byways was research and written by Benjamin Israel, an intern with Preservation Maryland, who has developed and deployed our current digital archive workflow, and processed over 1500 photos from our collection that are now available on Flickr. He is graduate of St. Mary’s College of Maryland. Learn more about Ben and our intern program here: presmd.org/waxter.