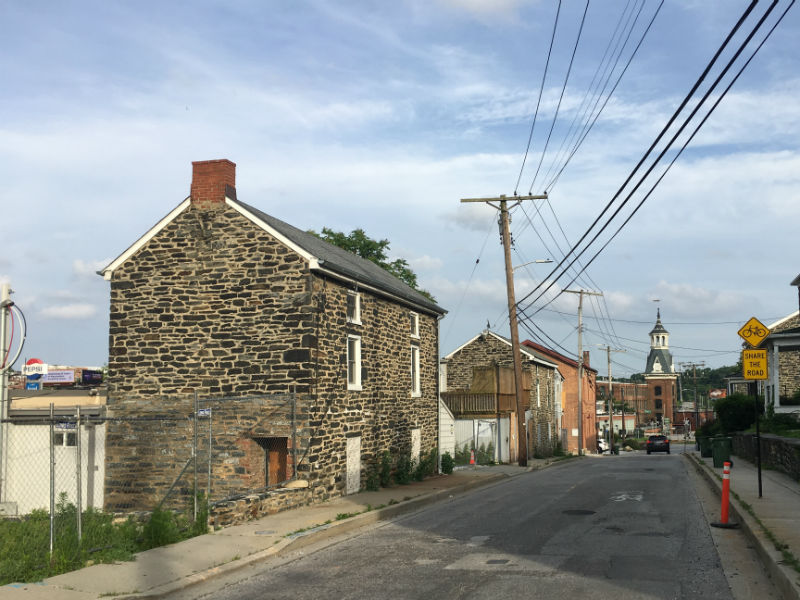 After startling and unnecessary demolition proposals were recently made public, Preservation Maryland is joining with its local partners at Baltimore Heritage, Greater Hampden Heritage Alliance and residents with the Woodberry Community Association to support the preservation of historic Woodberry. 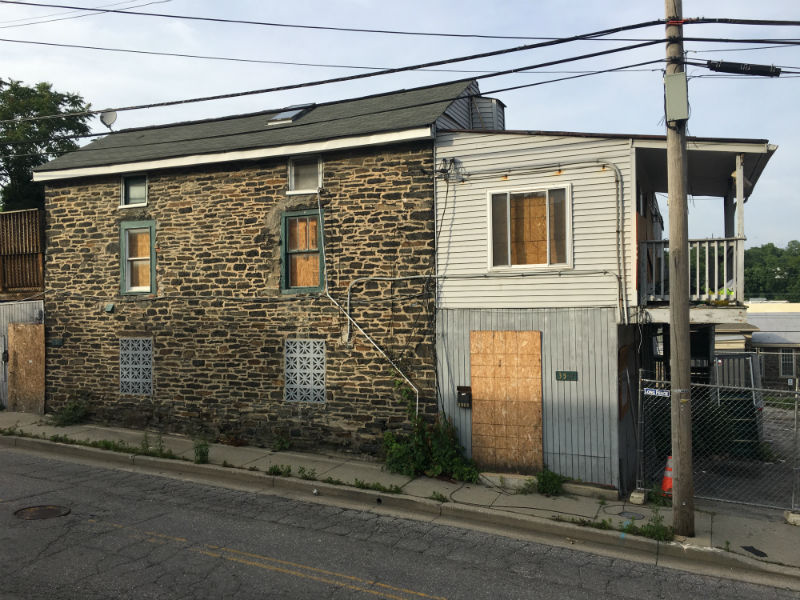 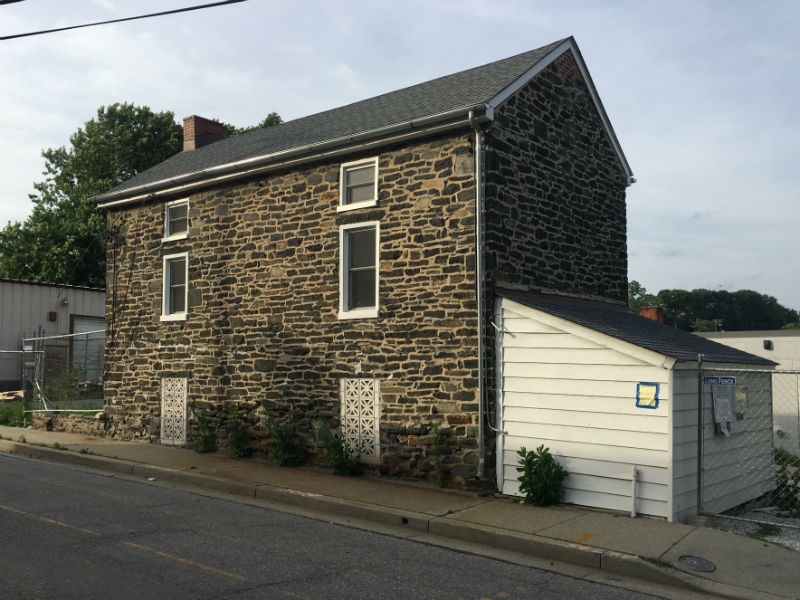 Over the course of the past several weeks, preservationists in Baltimore have been alarmed by a series of proposals which could upend the authentic and charming nature of Woodberry, a historic neighborhood in north-central Baltimore City which grew up in the 19th century around neighboring mills on the Jones Falls.

Currently, a local developer is seeking to demolish two of Woodberry’s early nineteenth century mill workers’ houses to make way for a new apartment building known as Woodberry Station Apartments. This is just one of several major changes under consideration for the neighborhood. Valstone Partners, the new owners of Clipper Mill, are also considering a major development for the Tractor Building—a WWI-era machine shop that has housed a parking lot for the last several years.

Preservation Maryland and its local partners are not opposed to the thoughtful redevelopment and growth of this historic community—but the preservation community stands united in its opposition to thoughtless demolition of resources which are capable of being adaptively reused. 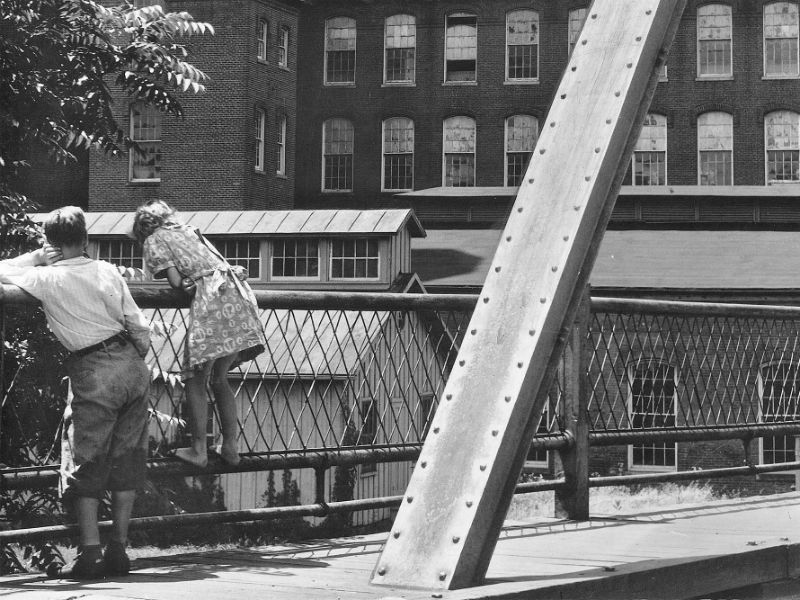 History of the Jones Falls Podcast

Learn more about the proposals