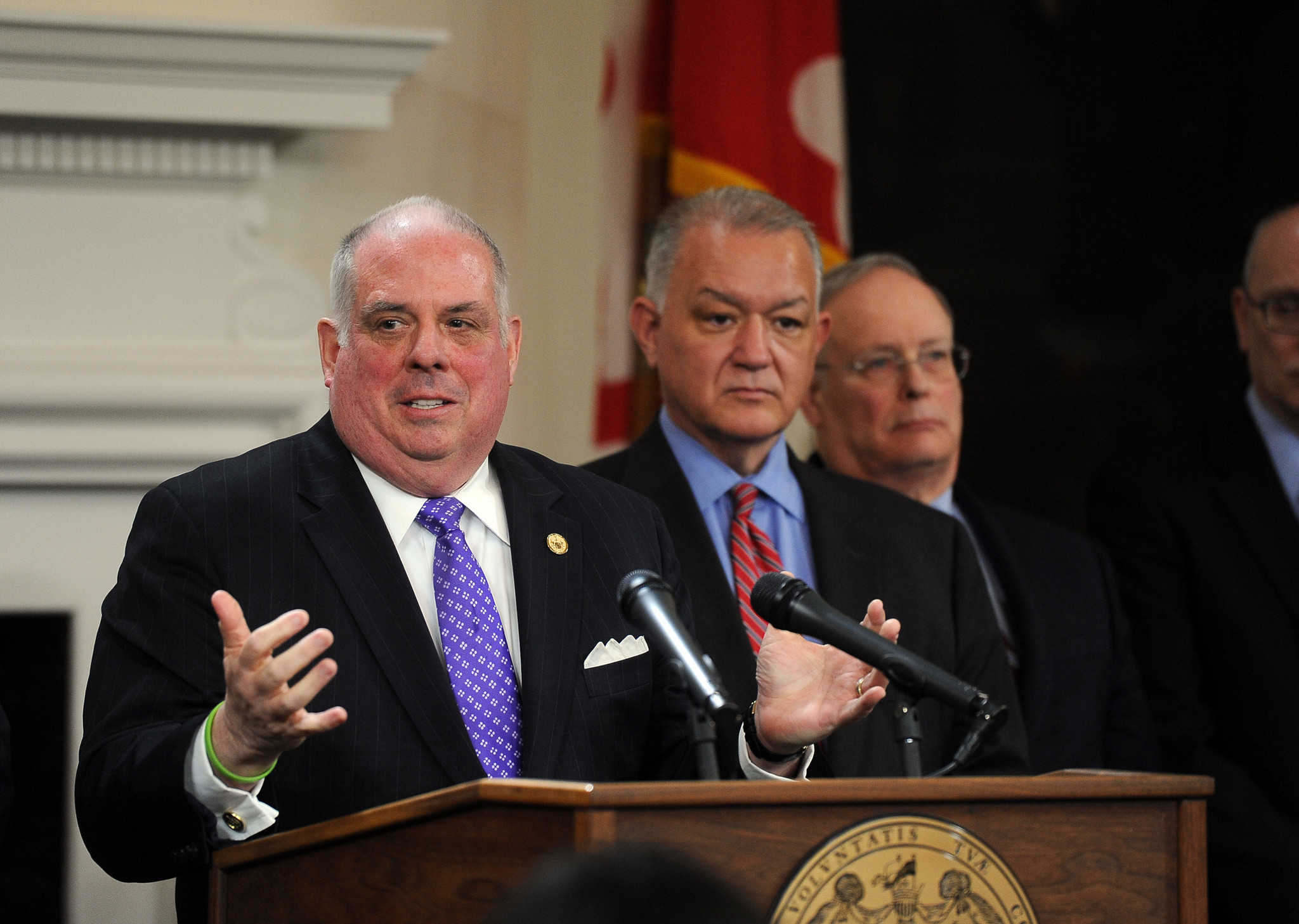 In a major victory for preservation advocacy, the fiscal year 2018 Maryland budget partially restores grant funding for critical programs. Now we need your help to make sure these funds remain in the budget.

Funding for Maryland’s survey and research, and capital grant programs got a major boost in Governor Hogan’s fiscal year 2018 budget – an impressive accomplishment for preservation advocates around the state in a year when millions of dollars of the budget was slashed to address a looming deficit.

The inclusion in the Governor’s budget is also a victory for Preservation Maryland, which has made the restoration of these grant funds a primary advocacy objective for the past three sessions of the Maryland General Assembly.

Now, your action is needed to make certain these funds are not eliminated from the final budget. There are efforts underway that would eliminate these funds and set preservation back again.

The capital grant program, which supports bricks-and-mortar upgrades and repairs to certified historic structures owned by non-profits or local governments had not received funding since 2010. Governor Hogan included $600,000 for the program in his proposed 2018 capital budget. 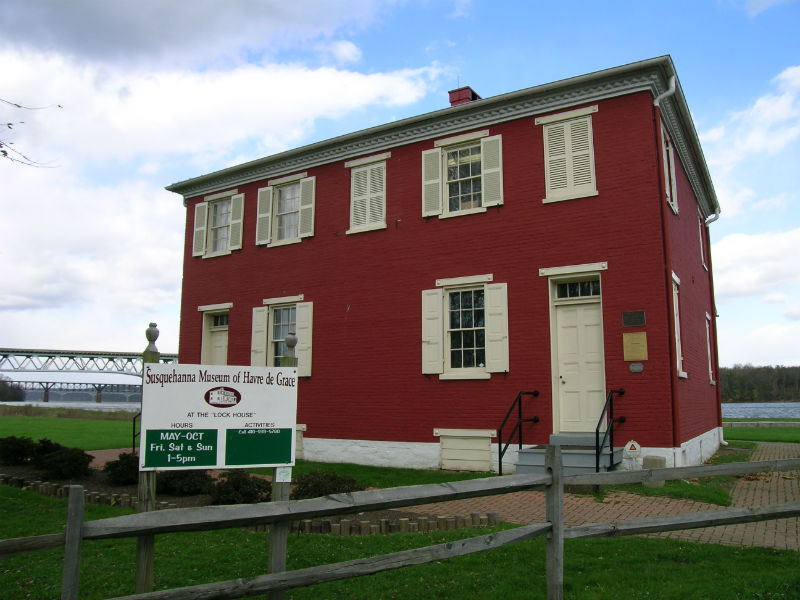 The survey and research program – also known as non-capital grants – funds architectural and archaeological research, survey and documentation, public education, and planning and feasibility projects. Survey and Research funding directly supports local governments’ efforts to preserve places important to their constituents and is widely regarded as one of the most important tools for preservation planning. This critical program had received $0 since 2010, but received $379,000 in Governor Hogan’s 2018 budget. 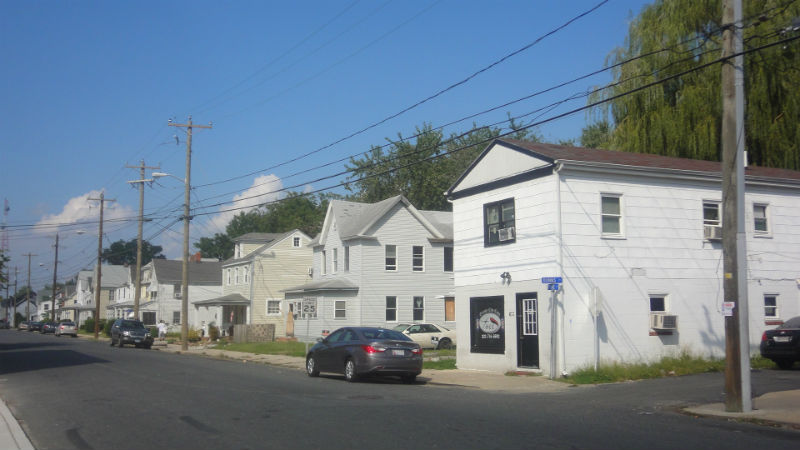 Although inclusion in the Governor’s budget is a major achievement, the work is not yet complete. We need your help immediately to defend these funds. To make your voice heard, send a message to your legislator.

Send a message to your legislator to defend these funds

Donate to the Advocacy Fund that made this Possible