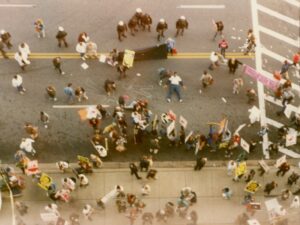 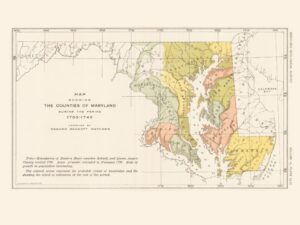 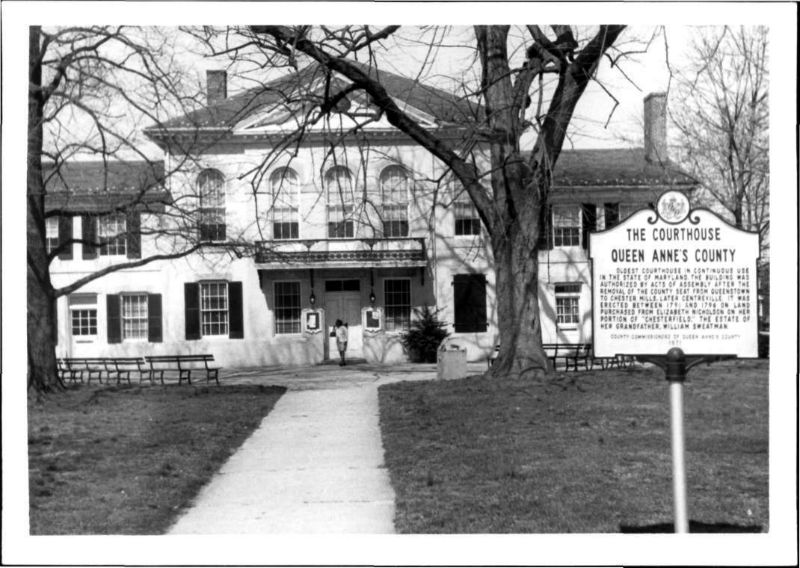 The Courthouse dates to the 1790s and is believed to the oldest continuously operated courthouse in Maryland. It’s arched windows are featured prominently in the “Ragged Old Flag” spot as a literal window to the past. Those windows are detailed in the National Register of Historic Places nominations as a character defining architectural feature.

Also, keep an eye out for Francis Scott Key and the original 30′ by 42′ garrison flag that was flying during the Battle of Fort McHenry, sewn by Mary Pickersgill of Baltimore City, and now a part of the Smithsonian Institution.

HISTORY OF THE COURTHOUSE

Special thanks to Hannah Combs of the Bay Times and Record Observer who originally reported about the spot last year.

RECEIVE OUR EMAILS
DONATE TO Save Maryland History