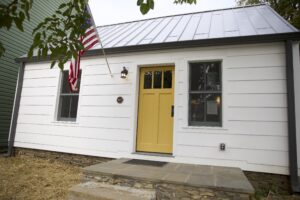 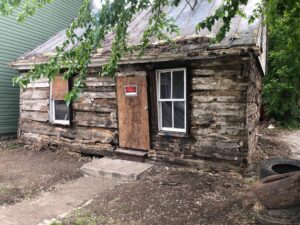 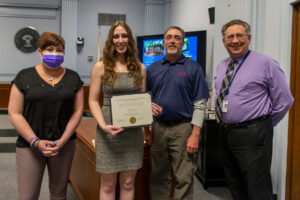 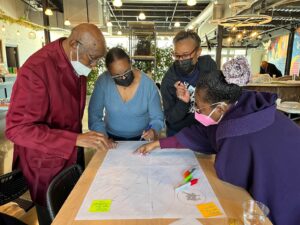 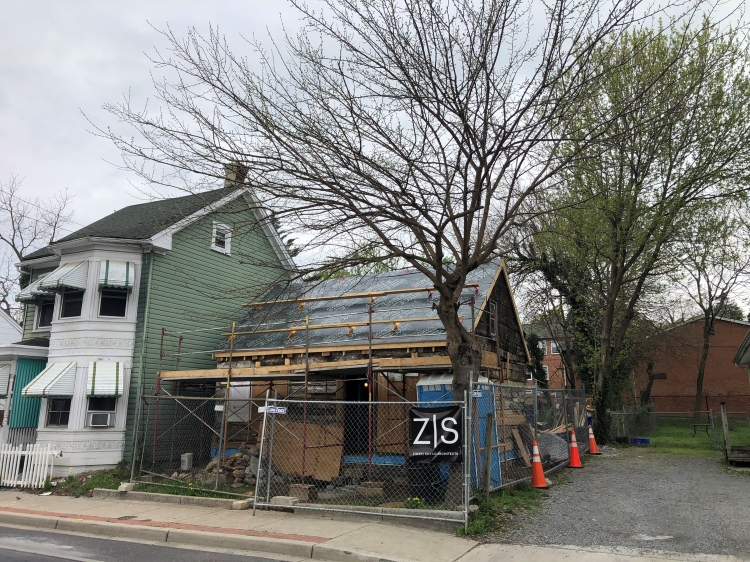 One of the thrilling (and simultaneously worrying) aspects of digging into a historic property is never really knowing what may be uncovered.

The hope is that discoveries won’t so much include severe rot and degradation but rather objects from decades, maybe even centuries, ago. Better yet if their origin or association is identifiable. In our roles as preservationists, it is such an honor and a joy to breathe life not only back into a building but into the hidden or forgotten stories of those who may have interacted with it. So, it is with much excitement that Preservation Maryland shares its discovery of a little piece of history. 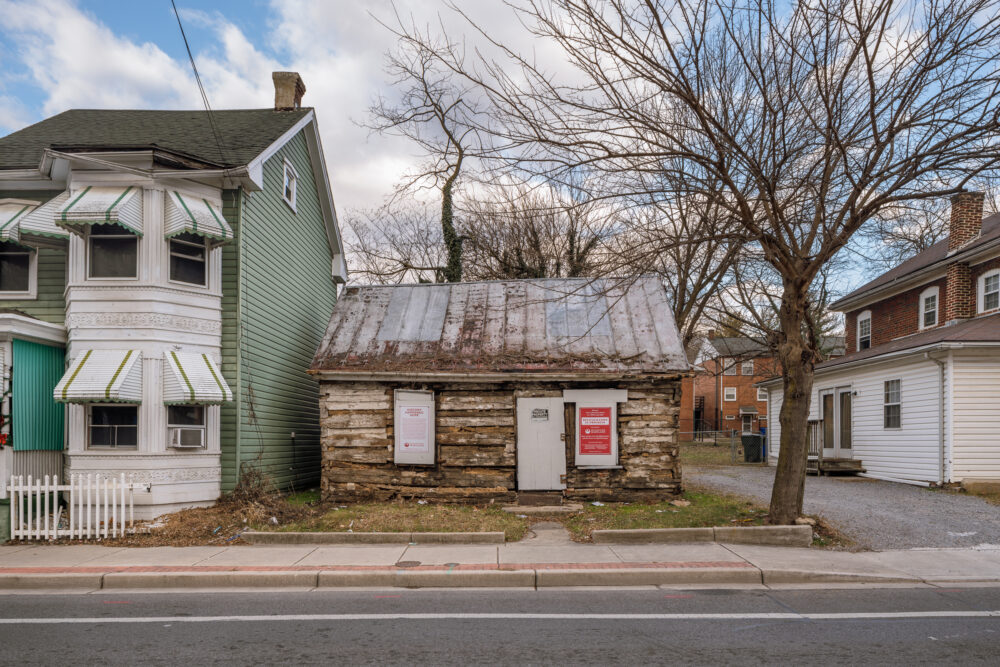 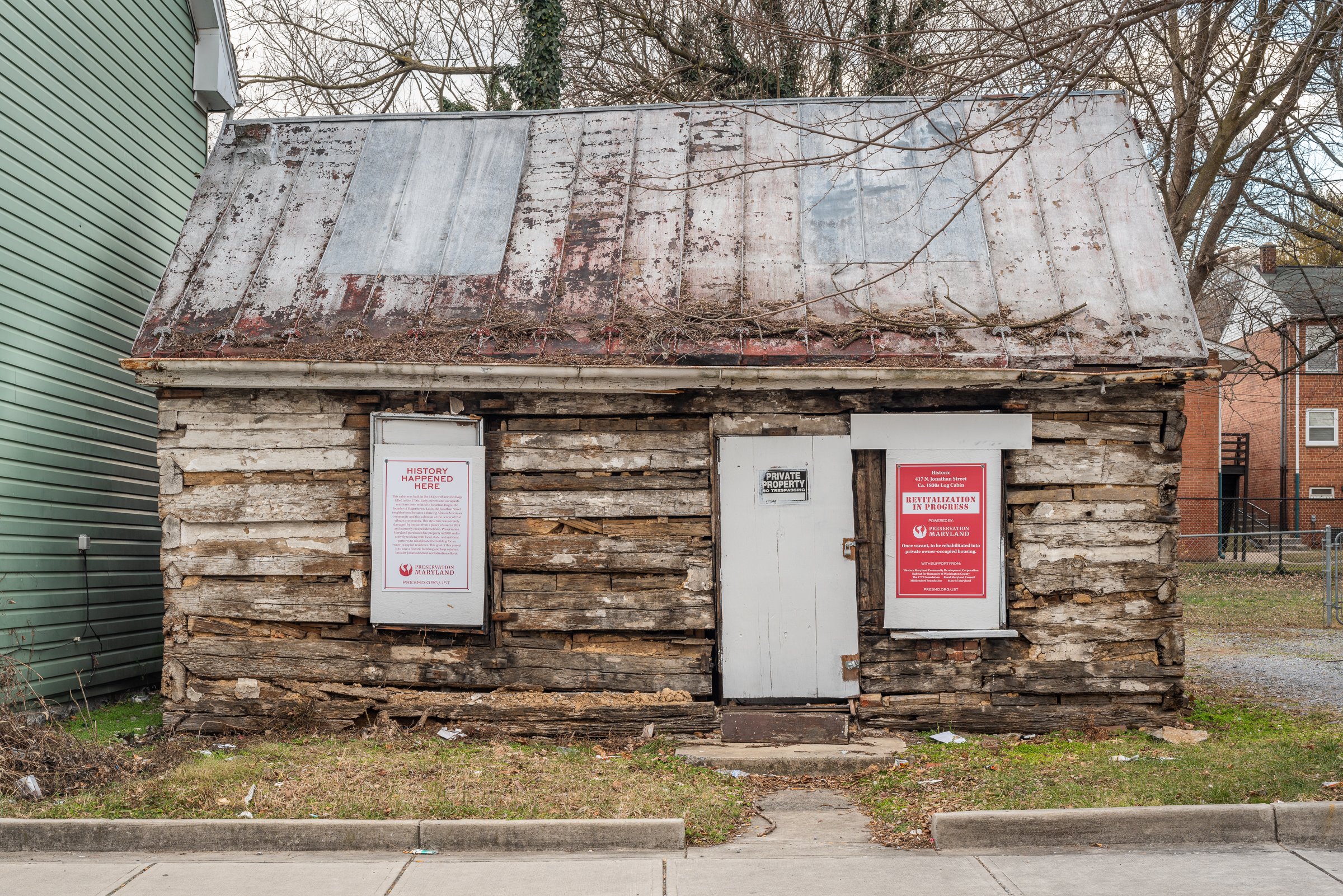 When stepping into the approximately 700 sq. ft. cabin from the front door, immediately to the right is a steep, no-fuss staircase taking you to the half-story overhead. Along that same wall is a cupboard covered in layers of paint and wallpaper waiting to reveal the style preferences of the cabin’s numerous occupants. Ahead of that are remnants of a brick hearth running along the floor with a patched flue in the ceiling directly above, leaving you picturing a red-hot fire lighting up the room, providing warmth to the many gathered around it.

The left side of the cabin is divided into two stripped spaces by a thin wood wall and squat door. Both rooms are currently missing their floor, revealing the stone foundation and earth underneath. Still it’s easy to envision the potential—on one side a cozy bedroom with beautiful exposed wooden beams and walls, on the other an unexpectedly spacious bathroom with modern fixtures (and, more importantly, plumbing). But it is that thin wood wall that caught us most by surprise. 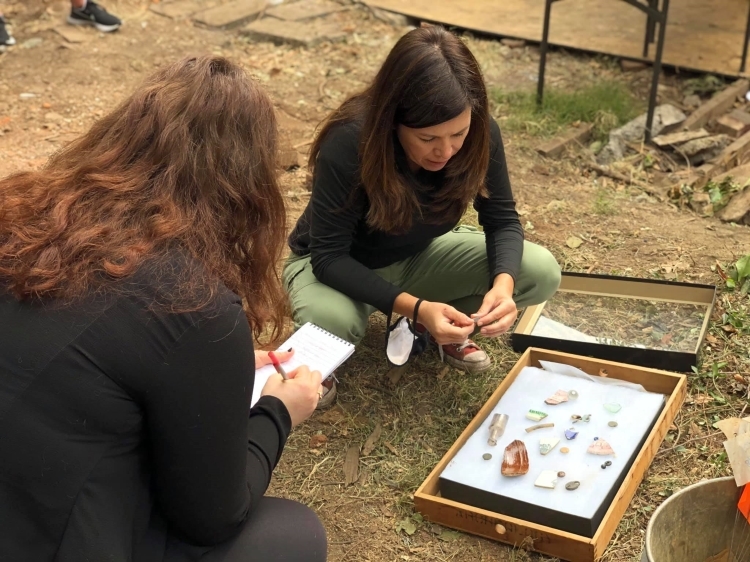 Preservation Maryland teamed up with Maryland State Highway Administration Chief Archaeologist Dr. Julie Schablitsky to do a bit of digging around the site. While there, she spotted a piece of the wall with faded cursive that read, “Sold to H May.” From previous research, we know that the cabin was sold to a Mary Catherine May, wife of Henry May, on March 9, 1872. Assuming he’s our “H. May,” that would make this board nearly 150 years old, at least. As is often the case with women in history, we do not know much about Mary Catherine apart from her relation as a wife (to Henry), mother (to daughter Emma), and sister (to a Henry Boward), all of whom were listed among the household at 417 Jonathan St. in the 1880 Federal Census. 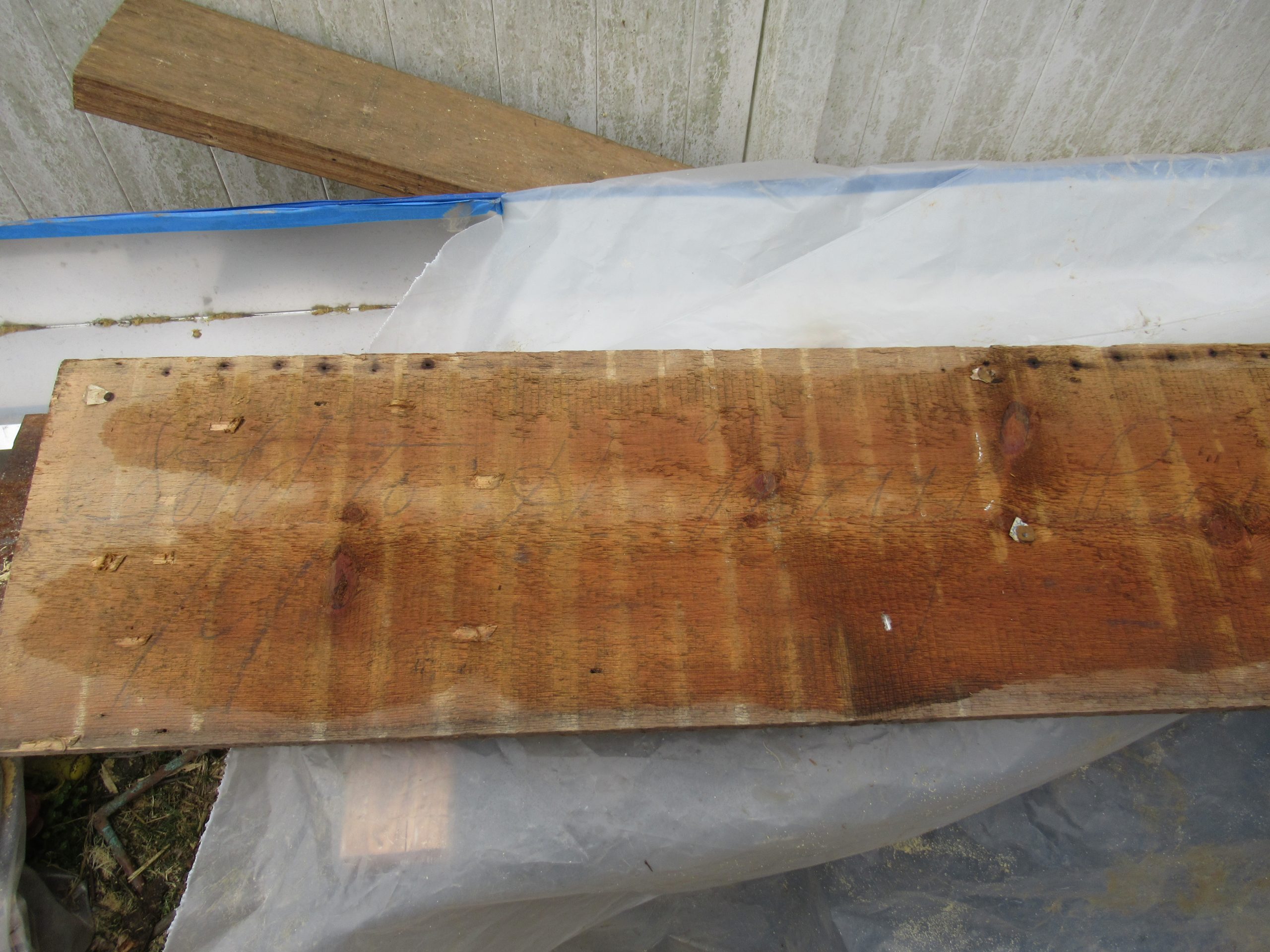 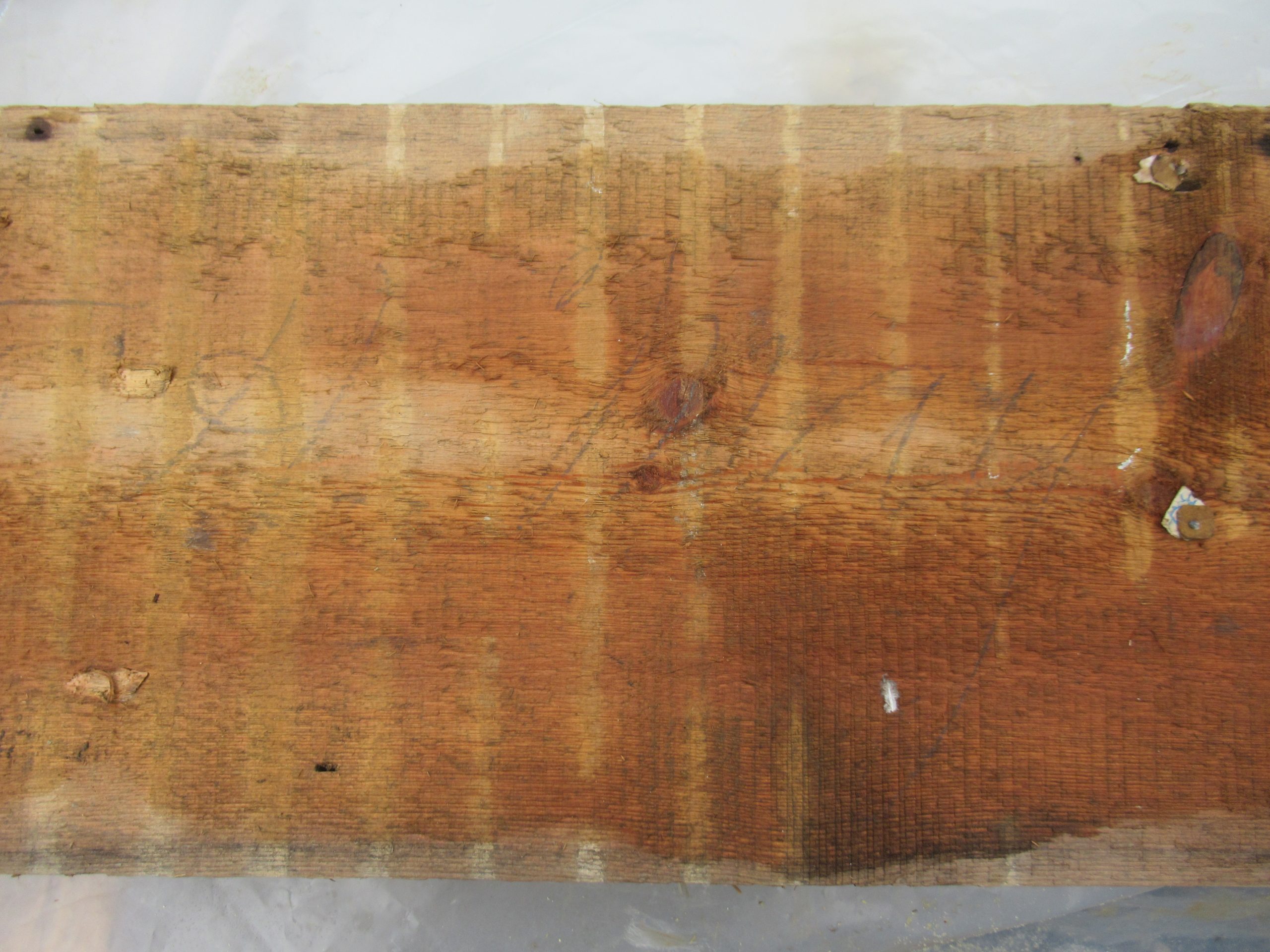 Of Mr. H May we know a bit more. He was born in Pennsylvania in 1838, eventually making his way to Washington County and enlisting as a Private in the Union Army’s 7th Maryland Infantry in August 1862. He transferred into the Veteran Reserve Corps in February 1864 and then mustered out in July 1865. Henry was later listed as “maimed, crippled, or bedridden” in the 1880 Federal Census, possibly as a result of losing two fingers on his right hand in battle, and suffered from chronic health issues. Nevertheless, for many years he served as a railroad-crossing watchman at Franklin Street in Hagerstown, just down the street from 417. The May’s eventually left the cabin in 1882, selling it to an Annie Bentley for $500, but continued to call Hagerstown home.

When Henry passed away years later in 1906, an interesting story made its rounds through town. The Hagerstown Mail reported that while visiting family in Pennsylvania Henry suffered from a spell of vertigo as he stood next to an open third-story window at his niece’s house, causing him to fall out. The result was a fractured skull from which he would not recover. But so the story goes, he might have avoided this peril had he heeded his wife’s premonition.

According to the newspaper, the day before Henry left for his trip the May’s experienced a notably peculiar occurrence. In their home sat two clocks that had been in their possession for years. One had not worked for some time, but the other had faithfully continued counting the hours. All of a sudden, however, the reliable timepiece stopped its ticking and could not be persuaded to start again, while the clock previously thought to be out of order ominously began to strike. Mary Catherine took this as a sign of danger awaiting Henry on his travels and attempted to convince him to stay; but Henry remained determined and set off the following day. It seems Mary Catherine was right to be concerned. A short time later, Henry was laid to rest at Rose Hill Cemetery where Mary Catherine would join him after 11 more years. 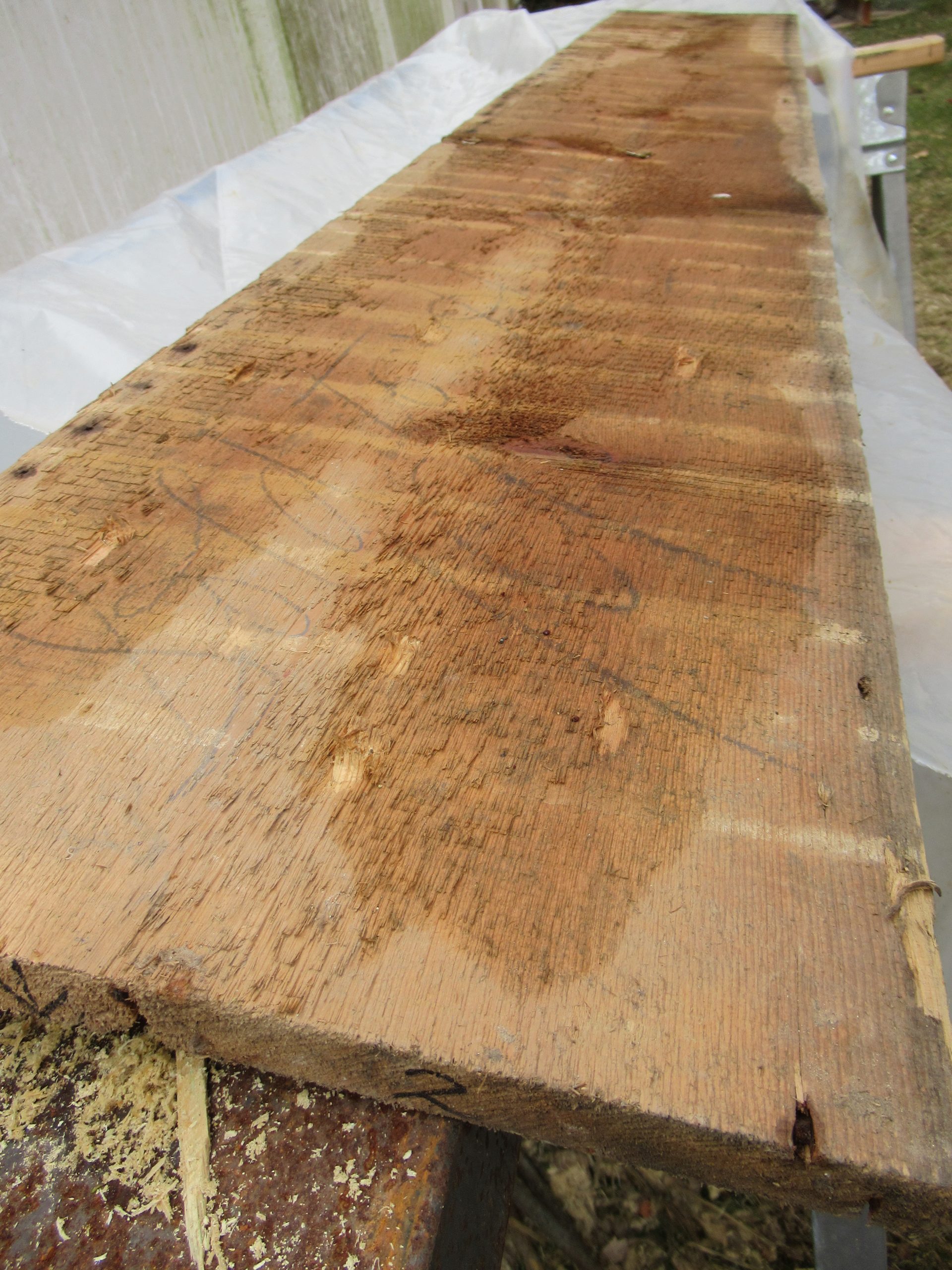 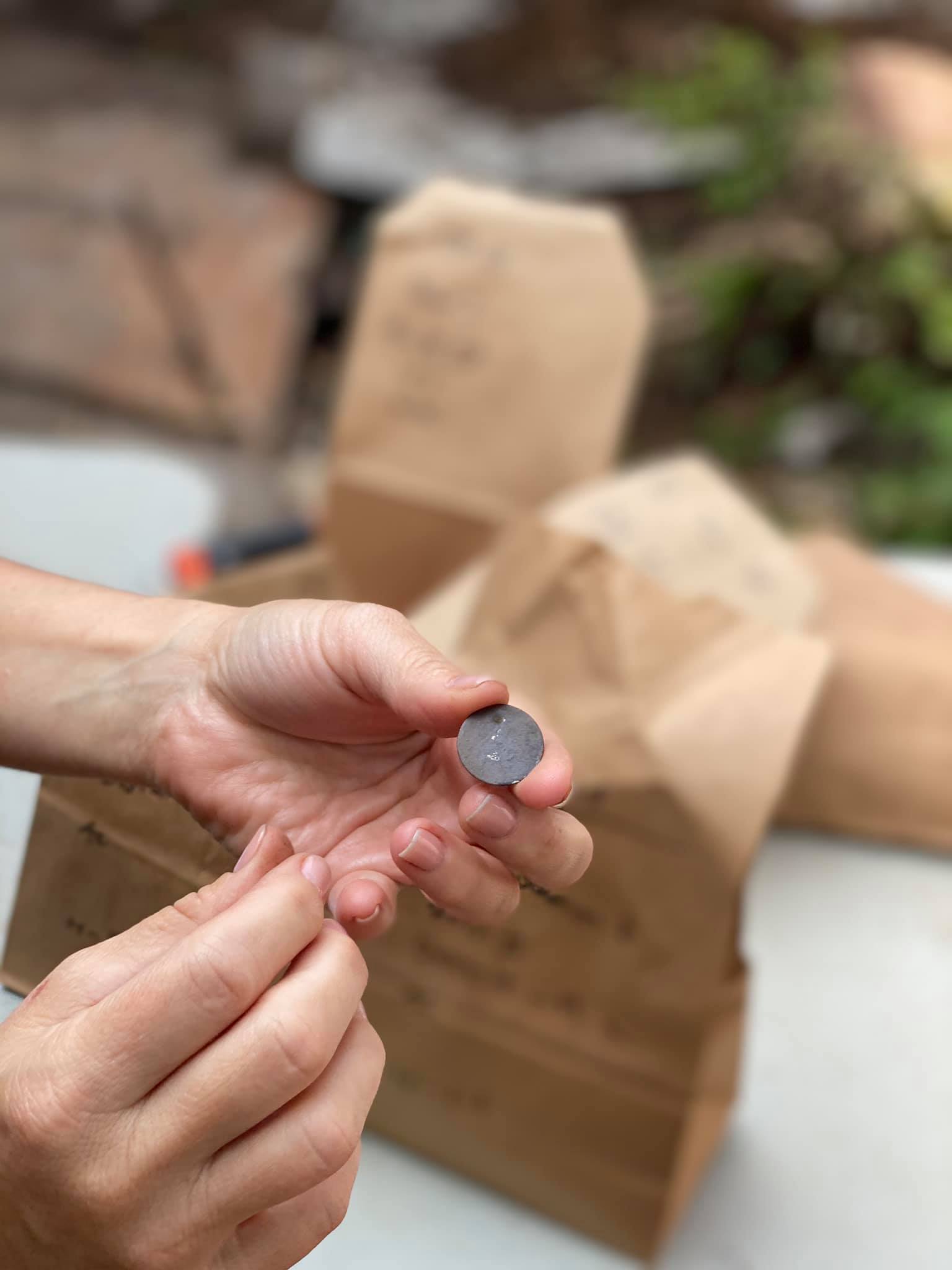 Some might consider the board a comparatively small find, yet it led to the reemergence of someone’s life story that may have otherwise remained overlooked. To feature in our history books or collective memory typically requires playing a major role in something momentous. But where would we be without the people that made up our towns, those that contributed to day-to-day operations and formed the communities upon which we regularly rely? This piece of wood brought attention back to such people, and for that it’s as worthwhile a discovery as any. 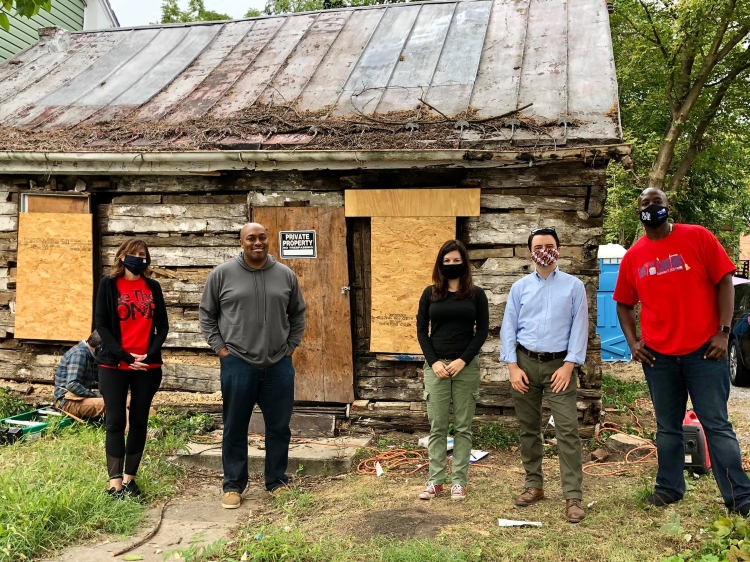 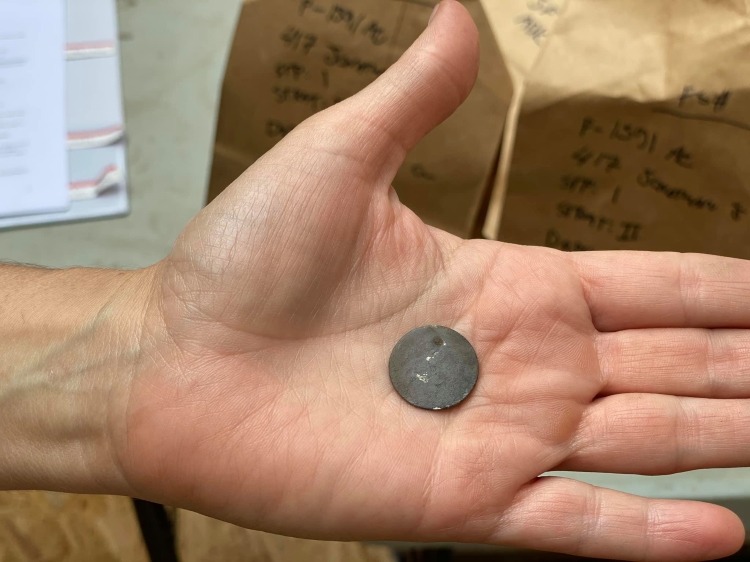 We extend our thanks to Dr. Julie Schablitsky and team and look forward to discovering and sharing more Jonathan Street history!