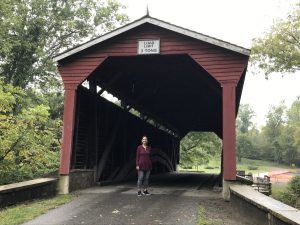 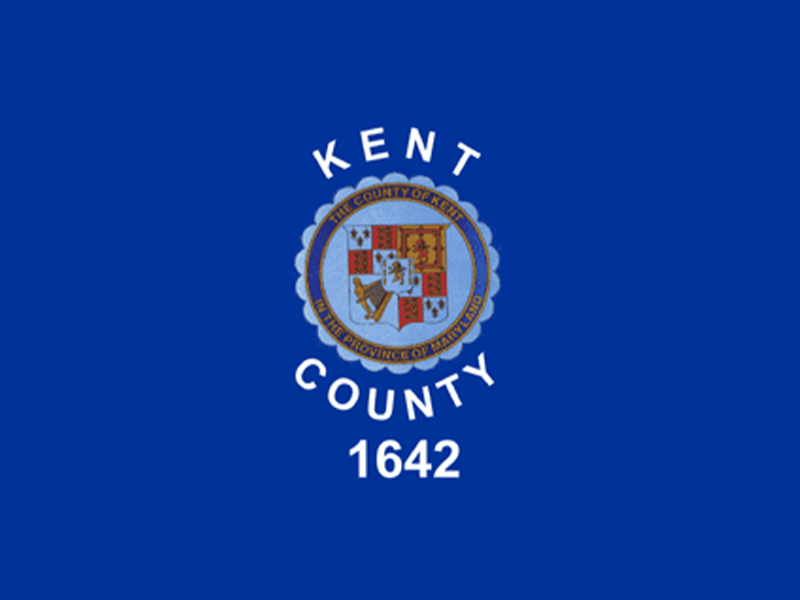 Indigenous peoples have lived on Maryland’s Eastern Shore for about 12,000 years, engaging in extensive trade and hunting up and down the Chesapeake Bay watershed; and establishing agricultural practices by about 800 BC. Italian explorer Giovanni di Verrazano led first European entry into the region in 1524 and by the early 17th century, Captain John Smith had mapped over 3,000 miles of the Chesapeake Bay region. William Claiborne, Virginia’s Secretary of State at the time, established the first European settlement in Maryland on Kent Island 1631. While Kent Island was settled in the name of Virginia, in 1632 King Charles I granted Cecilius Calvert a charter for the New Colony of Maryland. Claiborne maintained nearly 25-year dispute over the ownership of Kent Island and is even referred to in an early 20th century source as the “evil genius of Maryland” and “prime mover of mischief from first to last” due to this. Nevertheless, Kent County was founded in 1642 and included Kent Island.

Kent County expanded, developed, and thrived in the years following its founding. By 1730 Chestertown, the county seat, maintained a flourishing maritime trade, carrying tobacco, flour, and pork to the West Indies. It was around this time that the planter class began to transition the agricultural economy away from tobacco and towards a grain. This move diversified the county’s agricultural products and replenished soil that tobacco cultivation had depleted. Kent County’s prosperous economy relied on enslaved labor, with imports of enslaved peoples to Maryland and Virginia in the 1700s surpassing those to all other British mainland colonies. Kent county became known as the “Breadbasket of the Revolution,” exporting two-and-a-half times more wheat than the rest of the Eastern Shore.

The county provided much more than just grain to the revolutionary cause, however. Kent County troops fought in the Revolution, participating in the Battle of Long Island, comprising the “final anchor of a crumbled American front line.” They charged the British six times, which gave George Washington time to withdraw. The heroic acts of the Maryland 400, as these soldiers are known, led to the creation of one of Maryland’s nicknames, “The Old Line State.” 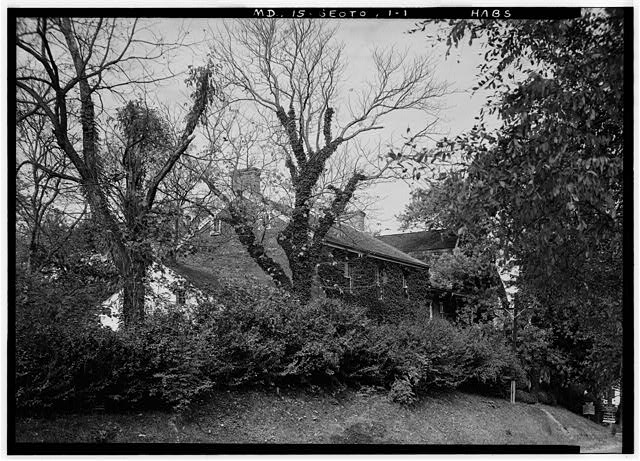 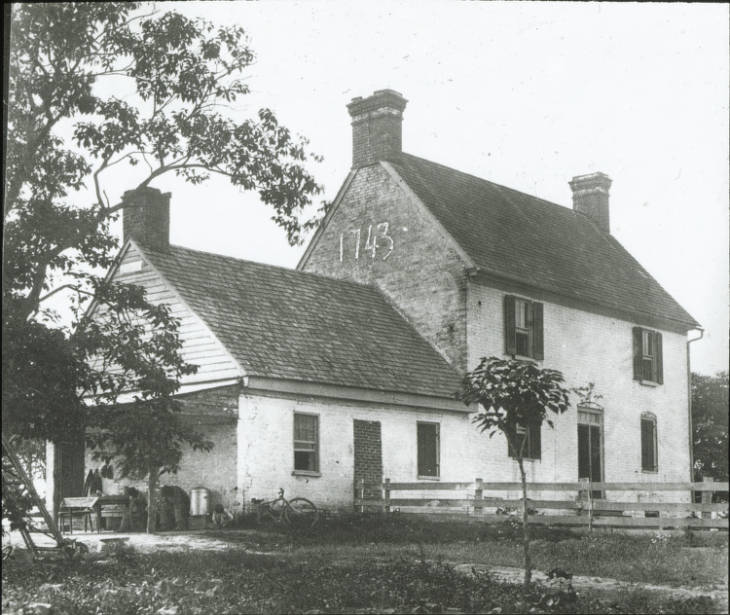 While Kent County is not the site of any Revolutionary battles, the 1813 brought war into the county. The War of 1812 began June of 1812 and the British invaded the Chesapeake in 1813, landing at Turner’s Creek. They then continued up the Sassafras river to the lively village of Georgetown. The British burned the town, but according to Kent County legend, Kitty Knight, a Georgetown resident, stopped them from burning her home and the one next door. She stomped out their fires two times.

After Napoleon’s defeat in April of 1814 ended the war in Europe, British focused on Washington and Baltimore. They burned Washington in a few months later. Colonel Phillip Reed learned that British ships headed towards Baltimore intended to capture him and his men. He led a surprise attack in a cornfield belonging to farmer Isaac Caulk. The Battle of Caulk’s Field, as it became known, was a rare instance of American victory over British forces.

Slavery and the Underground Railroad

The agricultural economy of Kent County relied on enslaved labor. While the shift from tobacco to grain ultimately decreased the number of enslaved people in the county, by 1860 nearly half the population of Kent County was African-American, and half of those residents were enslaved. The adoption of the Fifteenth Amendment provided voting rights to all landowners, regardless of race. Two African-American Chestertown businessmen, Isaac Anderson and James Jones, 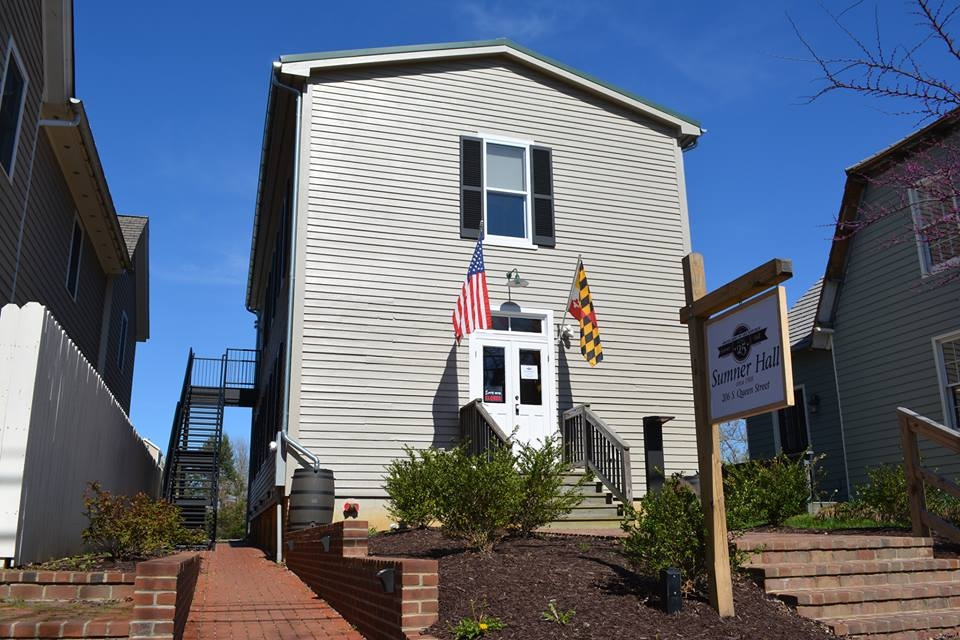 sold square foot plots of land to Black men so that they could vote. There are a number of sites in Kent County associated with the Underground Railroad, although they can be hard to pinpoint given its necessarily covert nature. Kent County resident’s Harriett Tillson, a free Black woman, and James L. Bowers, a white Quaker man, were among those who helped enslaved people escape to freedom. After fighting for the Union in the Civil War, Kent County’s veterans established a Grand Army of the Republic post in 1882. They named it after Charles Sumner, a staunch abolitionist from Massachusetts. The current site, built in 1908 and known as Sumner Hall, is on the National Register of Historic Places and is a museum of African-American life on the Eastern Shore.  Today there are over 20 historically Black communities in Kent County.

Between the late-19th century to the early-20th century, Kent County saw the arrival of the railroad and steamboat travel, which expanded trade to the north and to portions of Maryland across the Bay. The seafood industry boomed during this time period and Kent County’s scenic views turned it into a tourist and vacation destination. Today the county retains these qualities and holds on to its rural character. Working waterfronts and 268 miles of wooded shoreline continue to attract visitors.