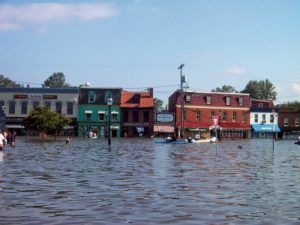 To address the increasing frequency of requests for technical guidelines on appropriate adaptations for historic buildings at risk of flooding, the National Park Service recently released a new resource for preservation practitioners. 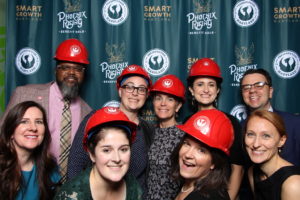 In 2019, Preservation Maryland achieved several important victories across our major programs, including advocacy, grantmaking, smart growth, historic trades, and all of our research and education efforts. At any one-time, our staff is working on many active and on-going projects and what follows is just a sample of our donor-supported work of which we are most proud. 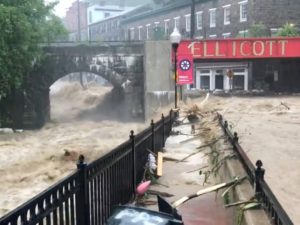 As a component of the National Academies of Sciences, Engineering, and Medicine’s Resilient America program, Preservation Maryland has been engaged in broad national conversations about resiliency, hazard mitigation and the critical impact on cultural and historic resources. 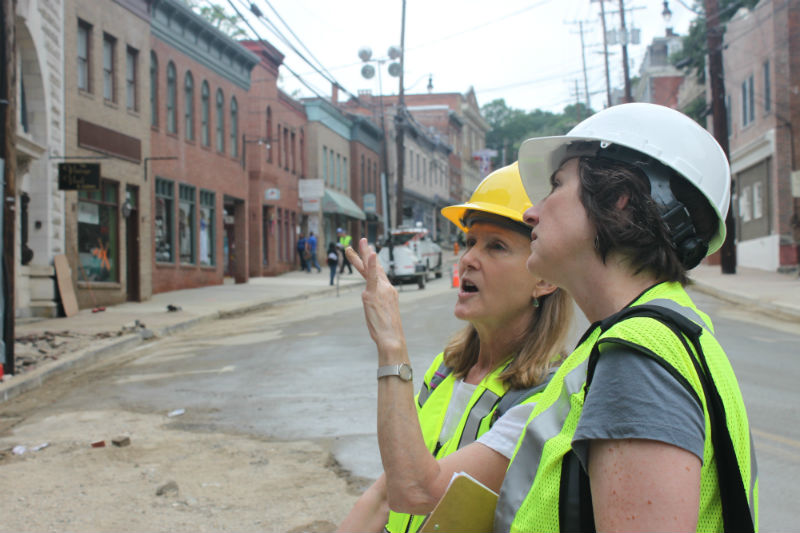 With graphic video and photographs the new documentary explores the impacts of the disastrous flood and its aftermath. Victims and first responders relive that night, while volunteers and government leaders recount the difficult days that followed and the long road back. Preservation Maryland Executive Director Nicholas Redding was interviewed for the documentary to explain the role the organization played in the town’s recovery.

MPT covered all expenses connected with the creation and broadcast of the new documentary. The documentary will also be made available without charge to economic development, tourism, chamber of commerce, and business groups to use as a recruitment, economic development, and promotional tool as the city gets back on its feet. In addition, the station will telecast the documentary throughout Maryland and make it available to public TV stations in surrounding states.

The documentary will premiered on MPT2 on Saturday, November 4, 2017 and is now available streaming online.