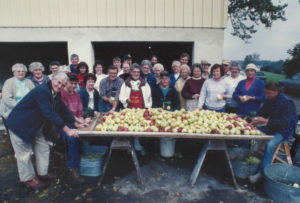 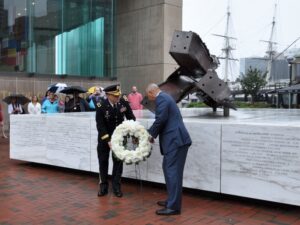 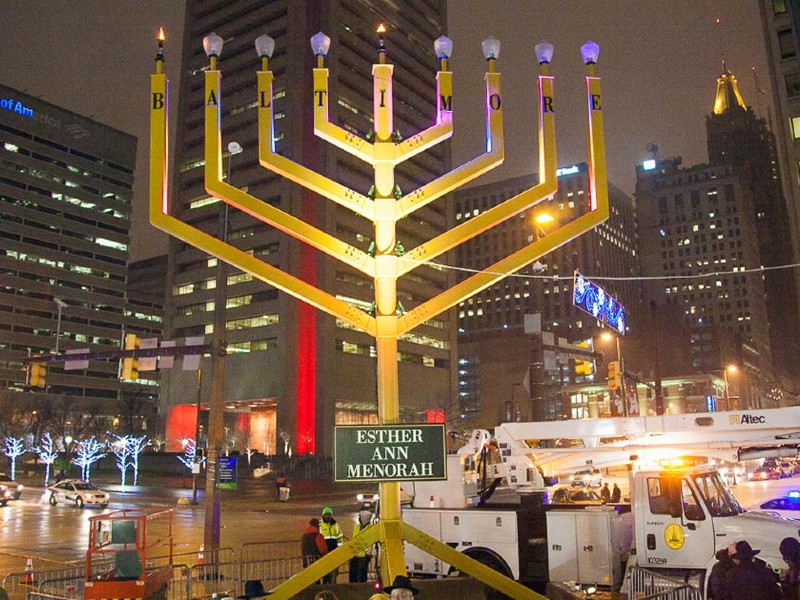 Celebrating the Hanukkah Tradition in Maryland

Hanukkah celebrations in America have changed significantly from when the first Jewish settlers arrived in Maryland in the mid-17th century. Always a minor holiday, Hanukkah gained new relevance in the American melting pot due to its proximity to Christmas. Baltimore’s Jewish communities are no exception with many ways to celebrate along with opportunities across the state, too.

BRIEF HISTORY OF THE HANUKKAH CELEBRATION

Also called the Festival of Lights, Hanukkah commemorates the victory of the Maccabees, a Jewish rebel group, against the Greco-Syrian king, Antiochus IV. As the army entered the Temple in Jerusalem and began reconstructing it, their leader, Judah Maccabee, ordered that the menorah, a sacred candelabrum, be lit. They quickly realized however, that they only had enough blessed oil to last a single night, and it would take eight nights for more oil to be brought to the Temple. In spite of this, the oil lasted all eight nights and the menorah was kept alight. The event was pronounced a miracle and the remembered every year thereafter through the holiday of Hanukkah.

Hanukkah celebrations in America have changed significantly from when the first Jewish settlers arrived in Maryland in the mid-17th century. While Hanukkah was always a minor holiday, within the cultural melting pot of the United States it gained new relevance due to its proximity to Christmas. As more and more Jewish immigrants arrived and attempted to integrate with local populations, they did all they could to preserve their own traditions, while sharing in Christian-American culture. For example, the tradition of gift-giving at Hanukkah developed partially in response to Christmas gift-giving. Other aspects of the holiday developed to mirror Christmas as well; Hanukkah decorations became more prominent in the mid-20th century, with blue, silver, and yellow becoming popular choices as compared to the traditional green and red of Christmas.

As the Jewish people have spread across the country, so too has the celebration of Hanukkah. Many cities have their own individual traditions based on local customs. If you are interested in celebrating Hanukkah in Maryland, there are many opportunities: 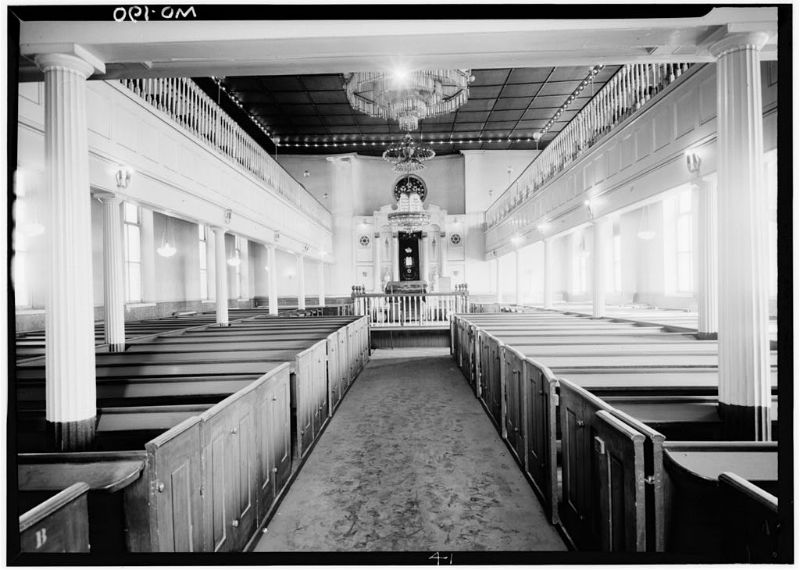 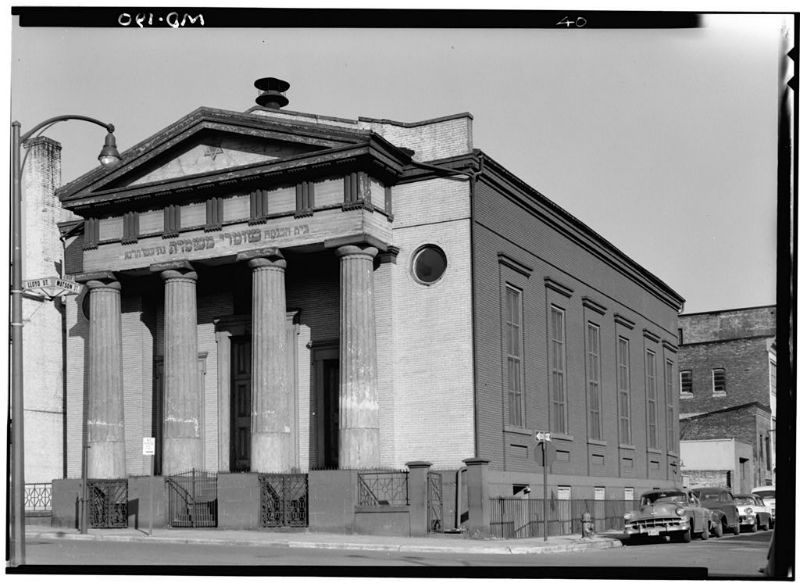 The Lloyd Street Synagogue in Baltimore. Photo from the Library of Congress.

Whatever holidays you celebrate, the history and preservation of local traditions are excellent ways to get involved in your community.