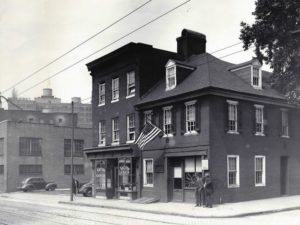 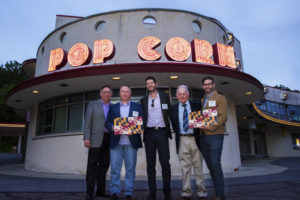 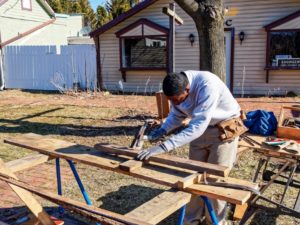 The Catoctin Furnace Historic Building Trades Program in Western Maryland embodies the mythology of the phoenix as the symbol of rebirth and new life for both the historic buildings and the young people who take part in their preservation. Preservation Maryland is pleased to recognize the Catoctin Furnace Historical Society and Silver Oak Academy with The Phoenix Award at our annual Best of Maryland Awards this May. 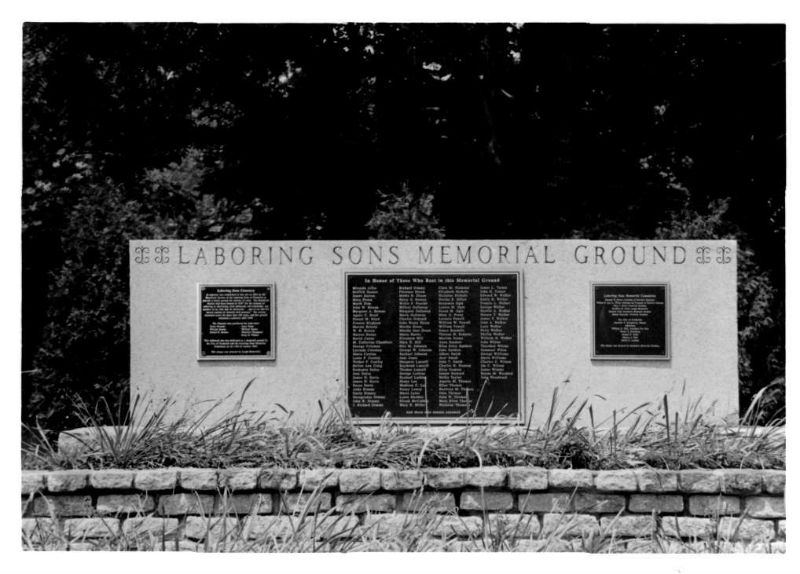 The City of Frederick Audio Visual Department produced a documentary on Laboring Sons Memorial Ground that shares the story of the African American cemetery that pre-dates the Civil War, but was bulldozed to make way for a City park. Fifty years after the park was installed, the City of Frederick addressed the mistake and memorialized the site. Watch the video below:

In 1837, a group of enslaved and freed individuals organized the Laboring Sons Beneficial Society with the goal of establishing a cemetery of their own. In 1851, the organization purchased the 1.17 acre lot for $265. During 1949, the cemetery for Frederick’s African Americans, some whom were veterans, was bulldozed to create a park to be used by whites only. Fifty years later, the City of Frederick corrected the error and rededicated the Cemetery as a memorial park with stone, graveled walkways and brass plaques.

When the documentary was completed, the City of Frederick held a documentary premiere event and invited the public to attend along with Fort Detrick to commemorate the US Colored Troops interred at Laboring Sons. A packed crowed filled City Hall for the premiere event.