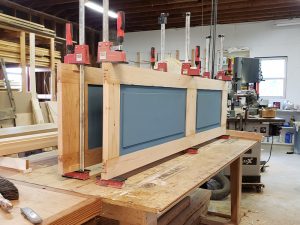 Handsell Historic Site, managed by the Nanticoke Historic Preservation Alliance, now has a replica of the broken front door that once stood in the entryway of the home.

The Maryland Heritage Area Authority (MHAA) will hold two virtual hearings later this month to address requests to expand the geographic boundaries of the three of the state’s thirteen Heritage Areas: Heart of the Civil War Heritage Area in Western Maryland, Beach to Bay Heritage Area on the Lower Eastern Shore, and the Four Rivers Heritage Area in Anne Arundel County. 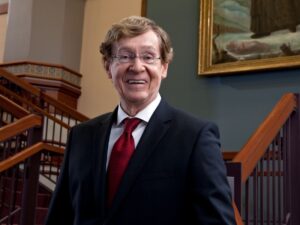 Preservation Maryland joins with the rest of the broader preservation community in mourning the passing of Richard H. Driehaus, an icon of preservation philanthropy. 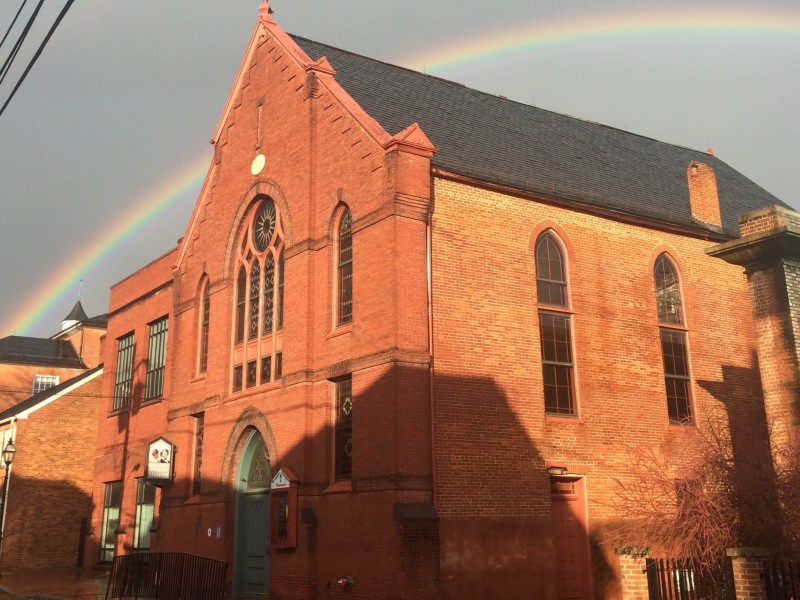 Rainbow over the Banneker-Douglass Museum in Annapolis, MD.

The Banneker-Douglass Museum in Annapolis is the only Maryland historic site to receive a 2020 African American Cultural Heritage Action Fund grant from the National Trust for Historic Preservation.

Located in the historic Mt. Moriah AME Church, the Banneker-Douglass Museum is the only museum in the country operated by an African American state commission, the Maryland Commission on African American History and Culture (MCAAHC). Founded in the late 1960s, the MCAAHC is the first state ethnic commission in the nation and is still one of few such organizations nationally.

The grant from the African American Cultural Heritage Action Fund will specifically support expanding the capacity of the Museum by hiring of a development director to help achieve programmatic and philanthropic goals. This new staff member will join Chanel Compton, Executive Director of the Banneker-Douglass Museum who also serves as  Board Chair of the Prince George’s African American Museum and Cultural Center and board member to Afro Charities, and Future History Now – as well as Sabriyah Hassan, Program Director; LeRonn Herbert, Outreach Coordinator/Special Assistant; and Robert James, Director of Marketing and Communications. 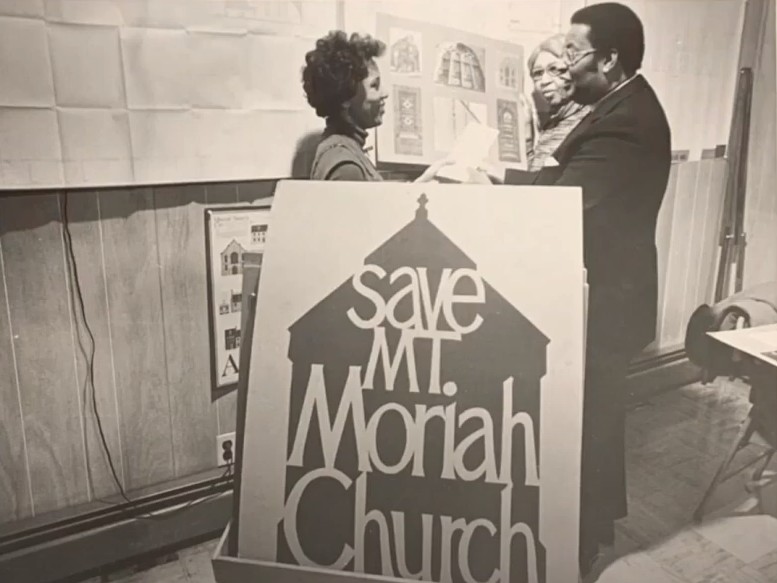 More than $1.6 million in grants to 27 sites and organizations was awarded in this round of the African American Cultural Heritage Action Fund to sites across the country; the Banneker-Douglass Museum is the only award in Maryland. Over the past two years, the National Trust has funded 65 historic African American places and invested more than $4.3 million to help preserve landscapes and buildings imbued with Black life, humanity, and cultural heritage.

Brent Leggs, Executive Director of the Action Fund, notes, “The recipients of this funding exemplify centuries of African American resilience, activism, and achievement, some known and some yet untold, that tell the complex story of American history in the United States. With urgency and intention, the nation must value the link between architecture and racial justice, and should fund these and other cultural assets to ensure their protection and preservation.”

Learn more about the Banneker-Douglass Museum

READ ABOUT THE NATIONAL GRANT AWARDS