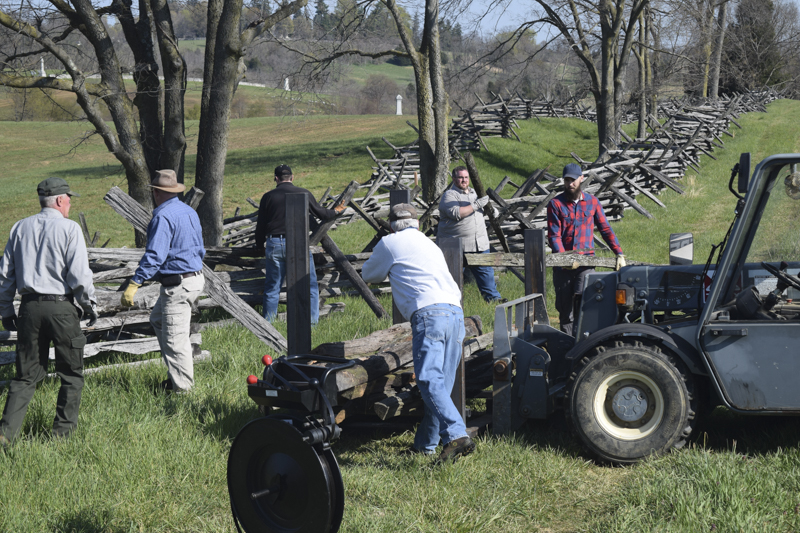 Kicking off National Park Week on April 16, 2016, and being one of the first public Six-to-Fix volunteer event, Preservation Maryland with Save Historic Antietam Foundation brought over 50+ volunteers to Antietam National Battlefield to clear invasive species, remove a fence, and painting cannon – work that would have taken the National Park Service three weeks.

The focus of the day’s activities was nearby the site of the Hawkins Zouaves Monument, where the furthest advance was made by Union forces in the “Final Attack” on September 17, 1862.

Volunteers assisted National Park Service staff in removing brush and vegetation across the battlefield, restoring and repainting several cannon carriages, and also helped removed broken fence rails. It was a rewarding day of work, and we hope to organize and unleash another batch of volunteers on the site in the Fall. Supplies and support were provided by Hagerstown Garden Club and the Azola Companies.

Following this initial workday, Preservation Maryland will also provide the necessary funding to acquire and install new interpretive signage for the site to enhance the visitor experience. To continue to support this Six-to-Fix site, and the continued maintenance of the battlefield, please join us for the next workday, or make a donation.

MAKE A DONATION TO SUPPORT THE WORK DAY 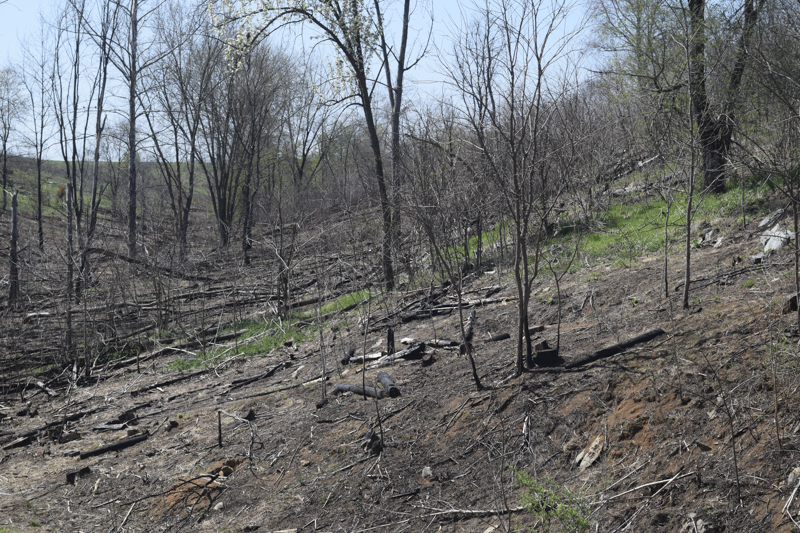 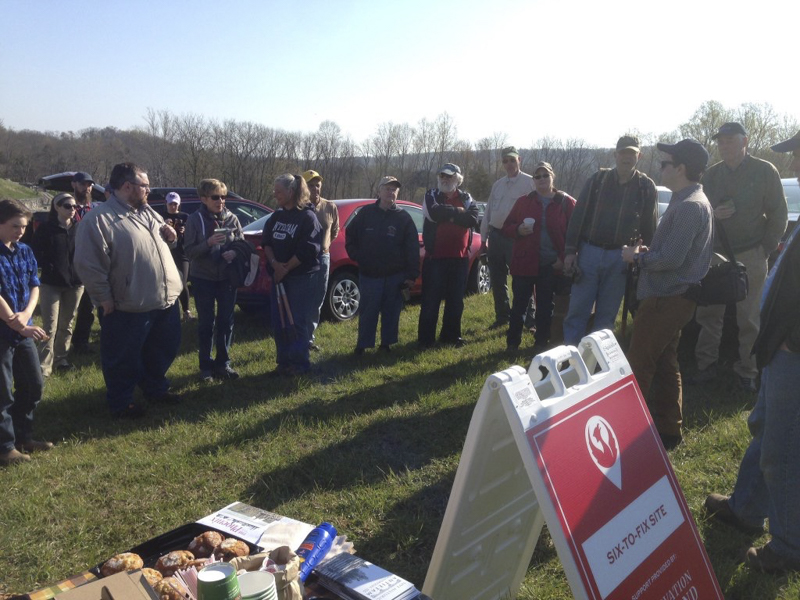 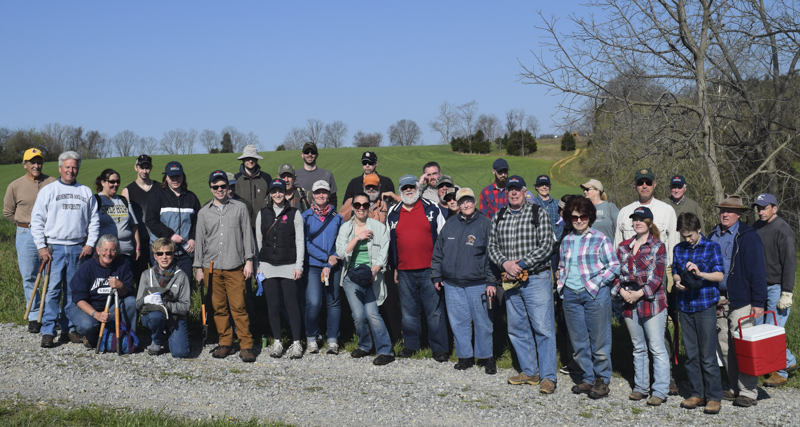 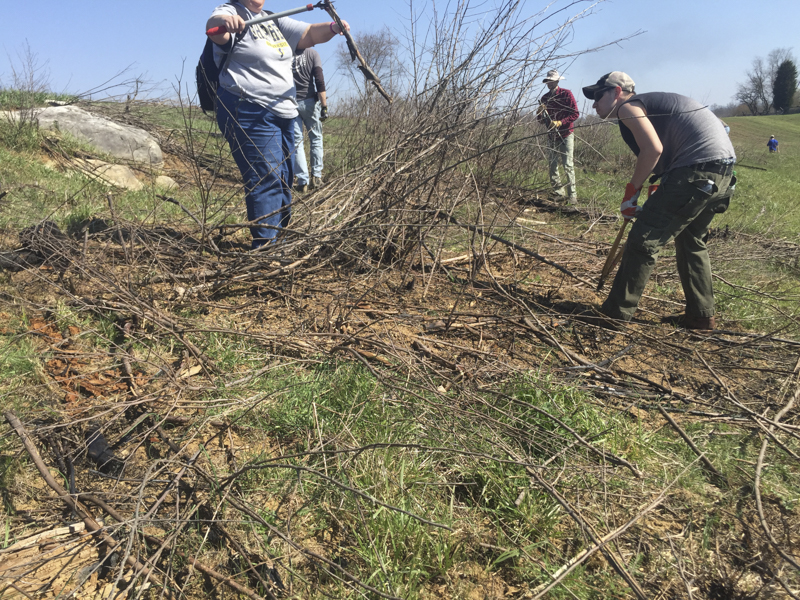 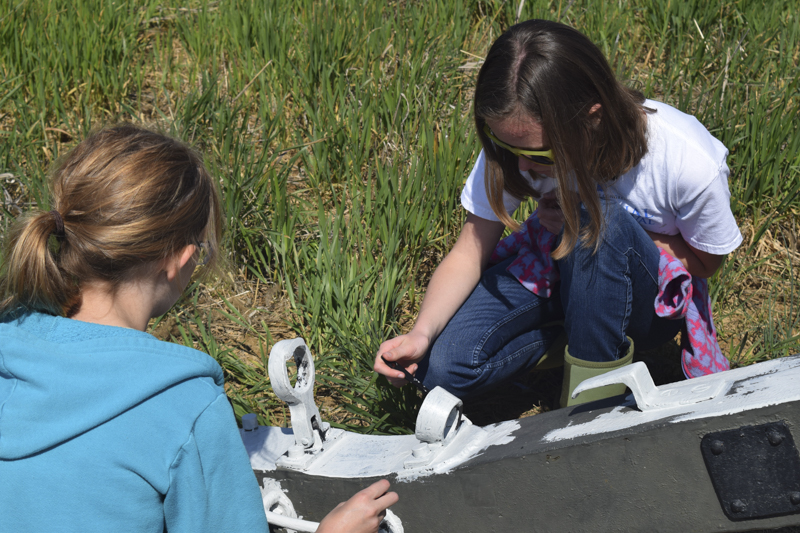 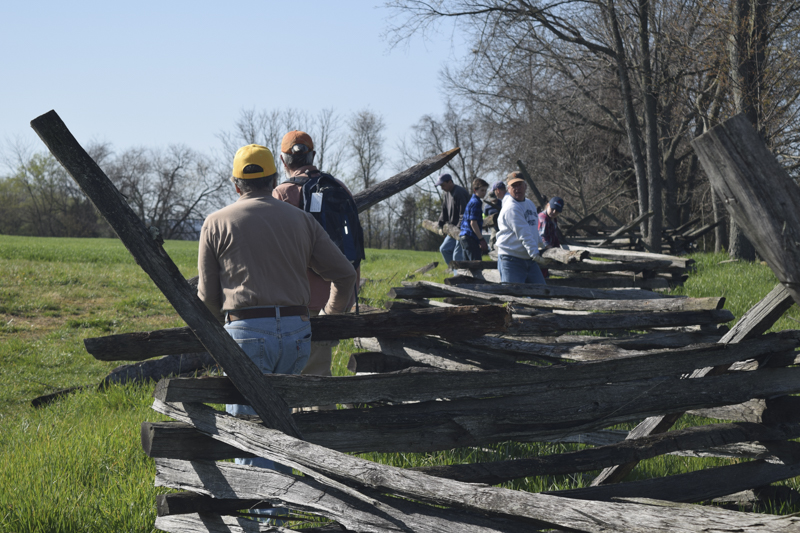 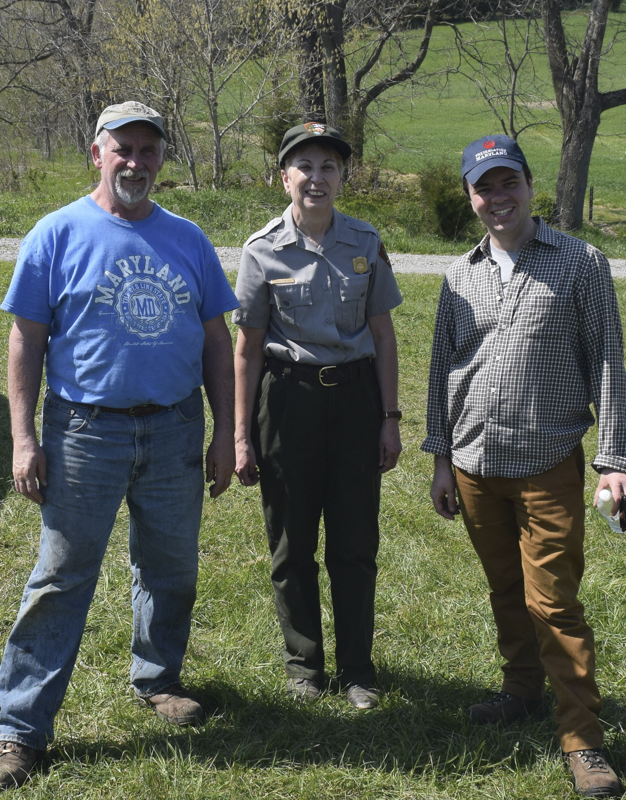 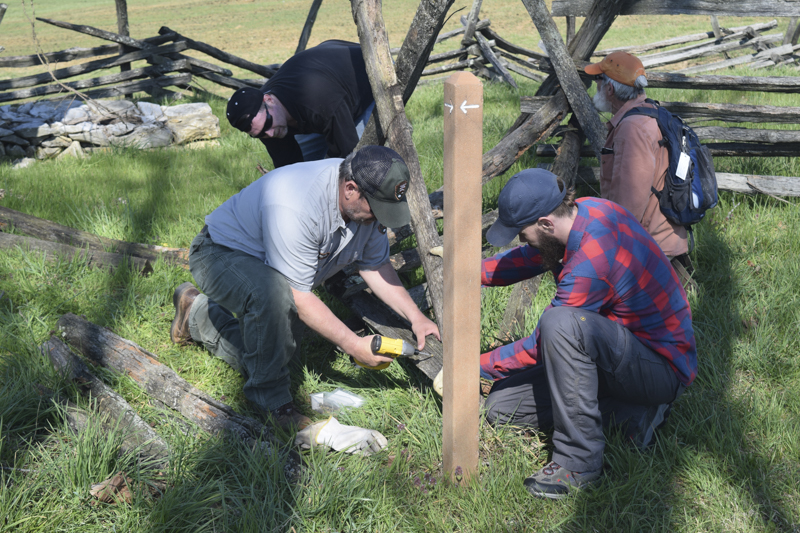 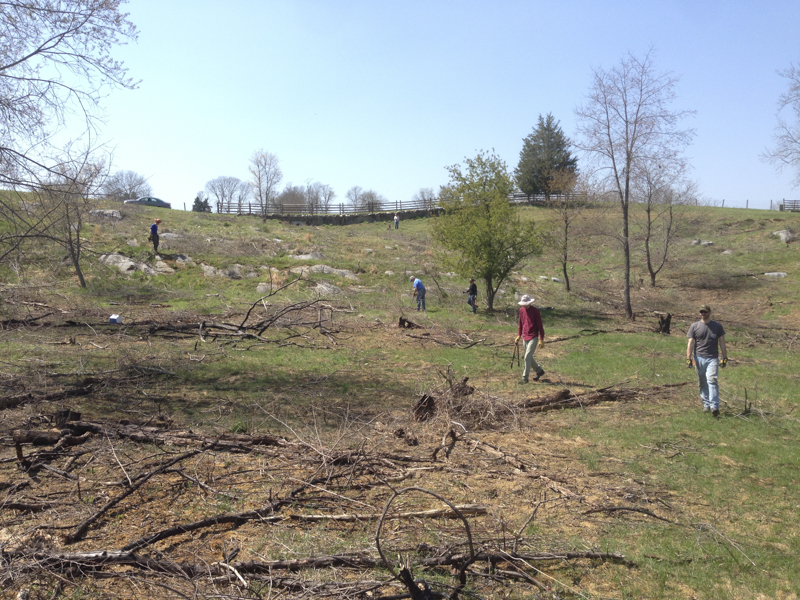 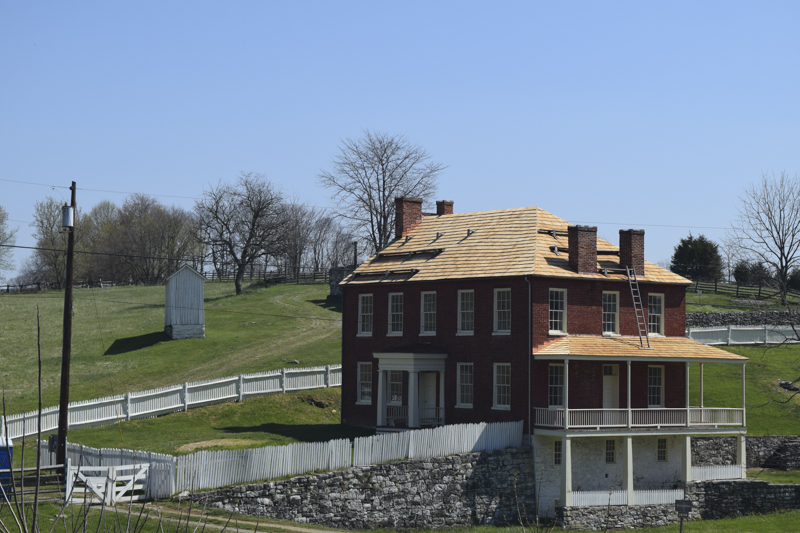 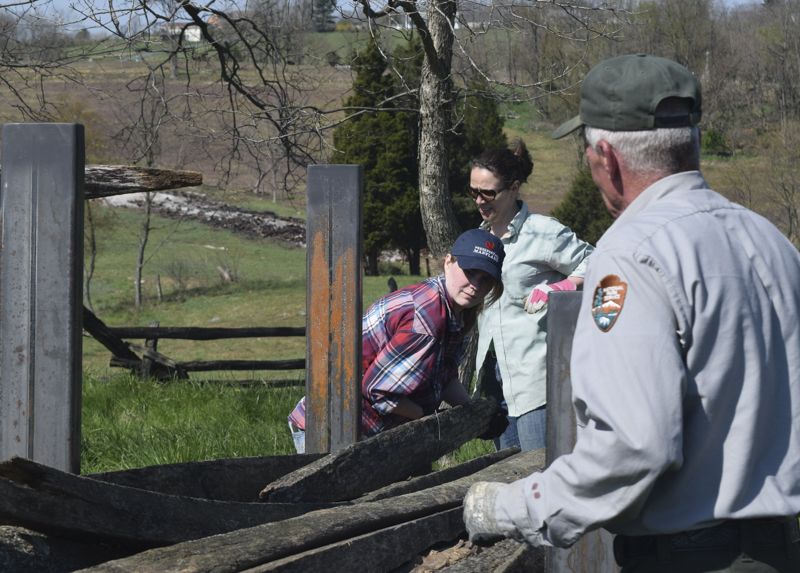 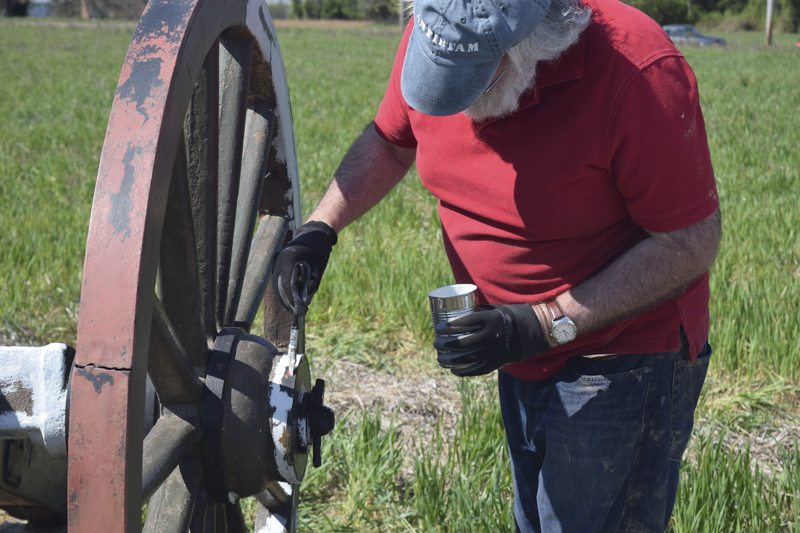 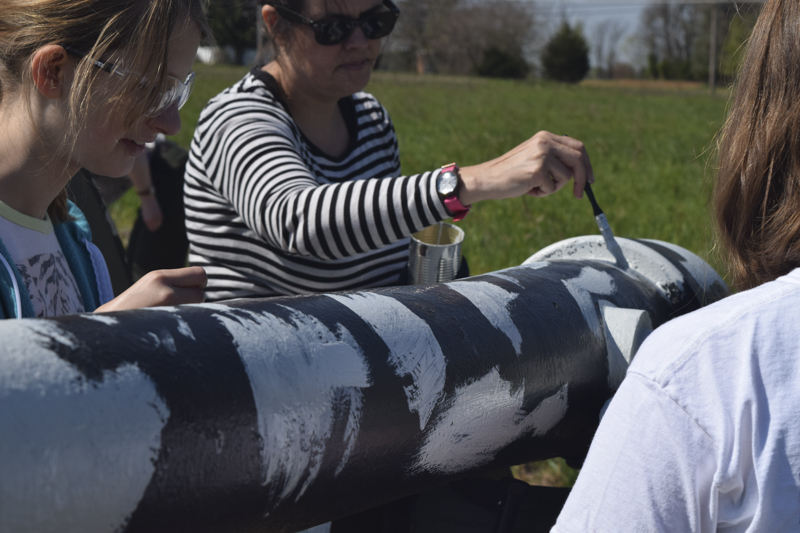 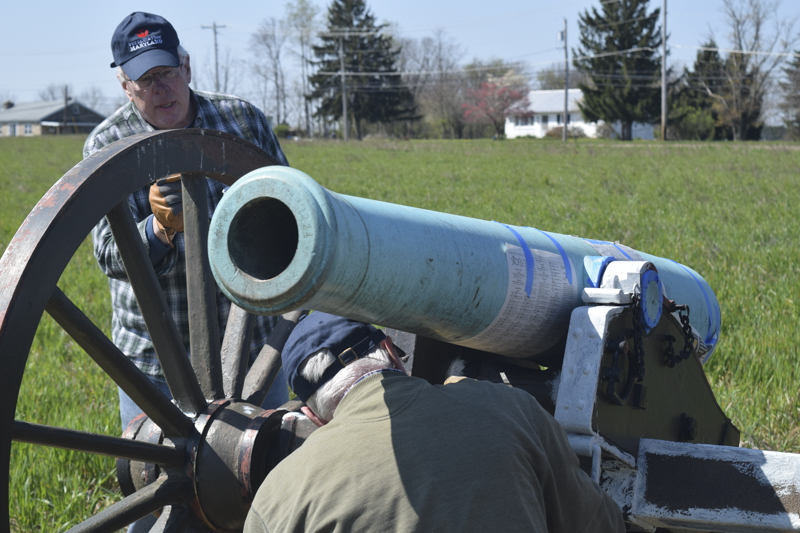