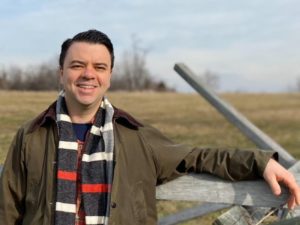 Nick began conducting research to trace the Civil War service of his ancestors only to uncover some of his great, great, great grandfather’s (my marriage) story in the National Archives; as he pieced together the story of George D. Trowbridge (aliases: Duane Trowbridge, William Keefer, William Keef, George Duane Baker Trowbridge), he shared the story of “the most notorious bounty jumper in Ohio” (according to investigators set on his trail) with our friends at the American Battlefield Trust, who have partnered with Ancestry and Fold3 to help people trace the veterans and help families understand their stories and the impact on the generations that followed.

According to the notice given in a quaint Conneaut, Ohio, newspaper, George D. Trowbridge departed this Earth on Saturday, August 25, 1917. He is painted as a longtime resident of the town, an honorable veteran of the Civil War and the husband of a Mrs. Matilda Brabender.

“My great-great-grandmother was Matilda — George’s second wife, whom he had married in the early 1900s,” said Redding. “But it wasn’t even legal, because he was still married to a woman in Canada. And, as far as we know, Matilda had children from a previous marriage but not with George; meaning I’m not blood-related to him … which might be a good thing!” 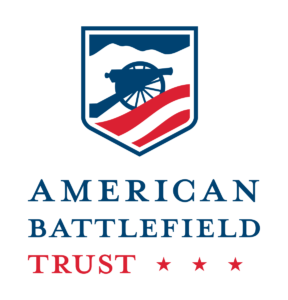 Born in Elmira, New York, on April 5, 1844, George Duane Trowbridge was the eldest son of working-class parents, George and Harriet Trowbridge. The Federal Census of 1850 shows that the family had relocated northeast to Preble, where the patriarch worked as a carpenter and joiner to support his wife and four children, including seven-year-old George.

But during his lifetime, George often had a different take than what the records tell us. For instance, on September 16, 1903, he told a pension official that his adopted name was George Duane Trowbridge. He expanded the story, stating that his adopted family claimed his biological father’s name was Keefe and that his own baptismal name was William Keefe. Of course, this contradicts another affidavit claiming that he had never known anyone by the name of William Keefe. The story becomes even more convoluted and dicey as the Civil War arrives.

READ MORE OF “THE TROWBRIDGE FILES” FROM THE AMERICAN BATTLEFIELD TRUST