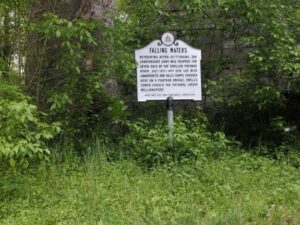 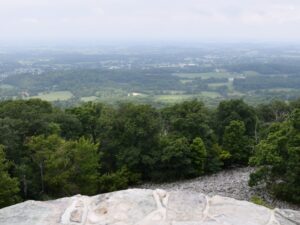 As a part of Preservation Maryland’s Battlefield Preservation Campaign, the organization selected two consultants to lead projects in western and southern Maryland. 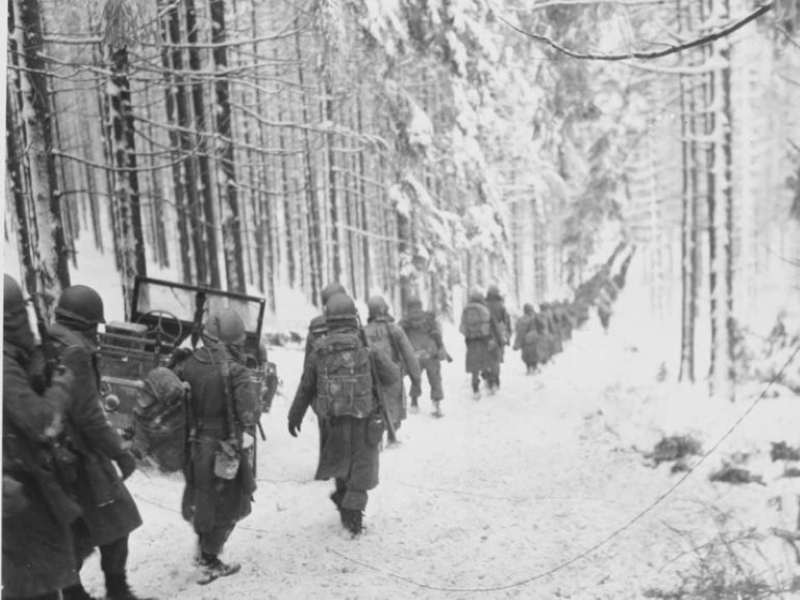 American Soldiers on a snowy road during the Battle of the Bulge, 1944.

Maryland Bravery at the Battle of the Bulge

In the early morning hours of December 16, 1944, the last major German counteroffensive of World War II was launched headlong into unsuspecting American forces.

Over the next twenty-one days of sustained fighting, in what has since been known to history at the “Battle of the Bulge,” the Americans would sustain their heaviest losses of the war – with nearly 75,000 casualties and the destruction of hundreds of tanks and aircraft. In the bitter cold and under the most difficult weather conditions, the Americans held back against the German onslaught – ultimately prevailing and severely reducing the capacity of the Nazi war machine – thus opening a path for the American assault on German homeland itself. 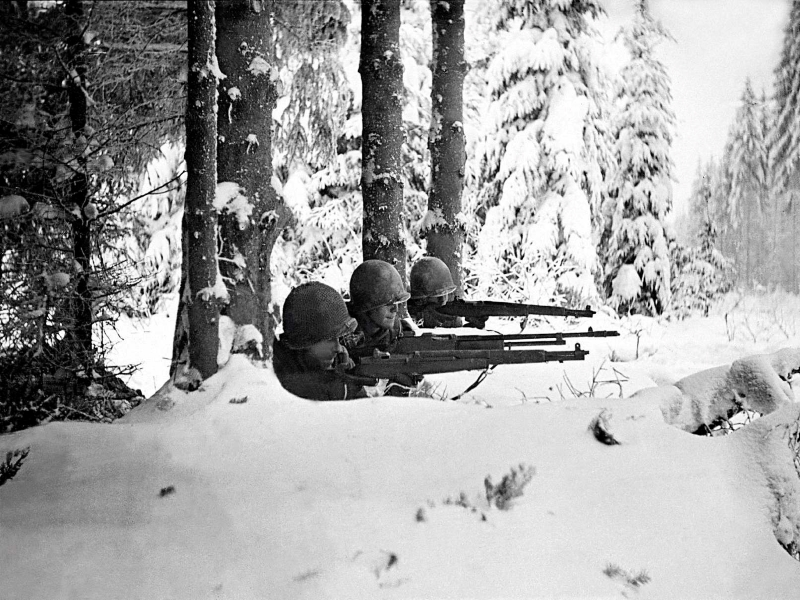 American soldiers defend their foxhole in the Ardennes,1944.

During this melee of combat, on Christmas Day, 1944, Baltimore County native Paul Joseph Wiedorfer became one of twenty Americans to receive the Medal of Honor during the Bulge  for his “conspicuous gallantry and intrepidity in action above and beyond the call of duty.”

With his unit pinned down, Wiedorfer single-handedly destroyed two German machine-gun nests and took half a dozen prisoners after a charge of nearly 40 yards over open and dangerous ground. When asked many years later by the Baltimore Sun why he made the decision to take such a bold action, Wiedorfer humbly explained, “Suddenly something popped into my mind. Something had to be done and someone had to do it. And I just did it. I can’t tell you why.” 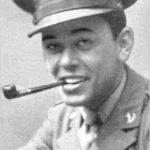 The President of the United States of America, in the name of Congress, takes pleasure in presenting the Medal of Honor to Staff Sergeant Paul Joseph Wiedorfer, United States Army, for conspicuous gallantry and intrepidity in action above and beyond the call of duty on 25 December 1944, while serving with Company G, 2d Battalion, 2d Battalion, 318th Infantry Regiment, 80th Infantry Division, in action at Chaumont, Belgium. Staff Sergeant Wiedorfer alone made it possible for his company to advance until its objective was seized. Company G had cleared a wooded area of snipers, and one platoon was advancing across an open clearing toward another wood when it was met by heavy machinegun fire from two German positions dug in at the edge of the second wood. These positions were flanked by enemy riflemen. The platoon took cover behind a small ridge approximately 40 yards from the enemy position. There was no other available protection and the entire platoon was pinned down by the German fire. It was about noon and the day was clear, but the terrain was extremely difficult due to a three-inch snowfall the night before over ice-covered ground. Private Wiedorfer, realizing that the platoon advance could not continue until the two enemy machinegun nests were destroyed, voluntarily charged alone across the slippery open ground with no protecting cover of any kind. Running in a crouched position, under a hail of enemy fire, he slipped and fell in the snow, but quickly rose and continued forward with the enemy concentrating automatic and small-arms fire on him as he advanced. Miraculously escaping injury, Private Wiedorfer reached a point some ten yards from the first machinegun emplacement and hurled a hand grenade into it. With his rifle he killed the remaining Germans, and, without hesitation, wheeled to the right and attacked the second emplacement. One of the enemy was wounded by his fire and the other six immediately surrendered. This heroic action by one man enabled the platoon to advance from behind its protecting ridge and continue successfully to reach its objective. A few minutes later, when both the platoon leader and the platoon sergeant were wounded, Private Wiedorfer assumed command of the platoon, leading it forward with inspired energy until the mission was accomplished.

Wiedorfer passed away in 2011 – but like many of his generation, this Marylander left behind a proud legacy and will be remembered for many years to come for his contribution to the global effort to end the Nazi tyranny of Europe.

The Congressional Medal of Honor Society